Home From Rob's Bench How accurate do we need to be?

How accurate do we need to be? 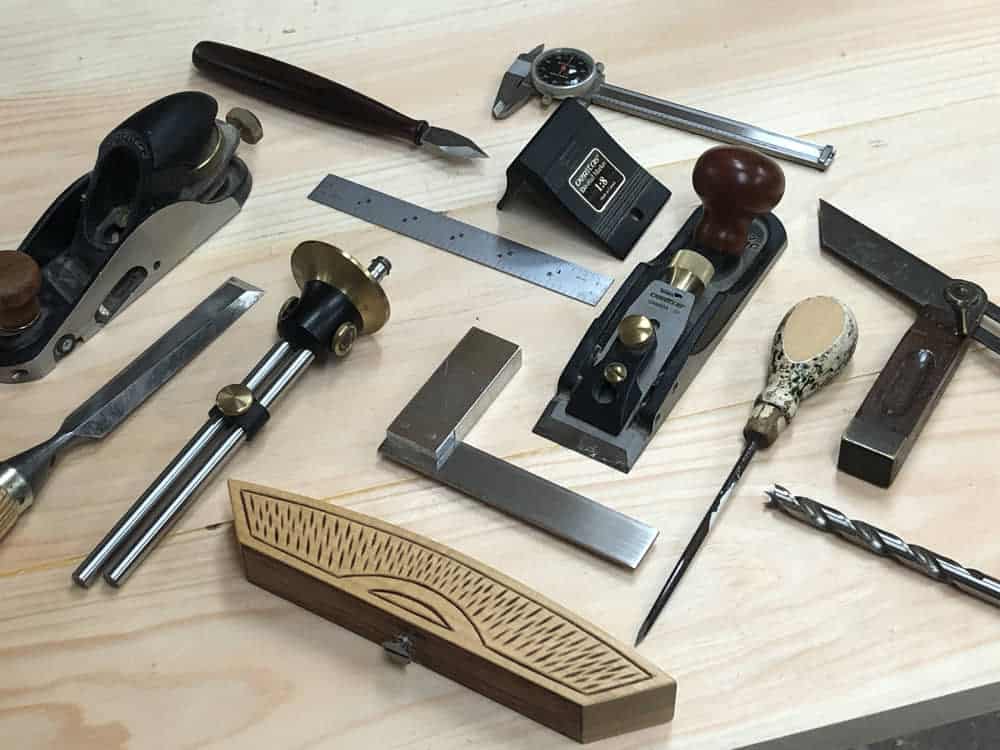 People who have the ability to be extremely accurate and work to tight tolerances likely pride themselves on this skill. It’s satisfying to cut a piece of wood to the exact dimension needed, then create joinery that’s flush and fits properly. But there are many times when we don’t need to be that accurate while working with wood; “close enough” is just fine.

Being accurate in the shop take practice. It takes months, years – even decades – for some folks to work to tight tolerances. It also takes up a decent amount of shop time while working day-to-day. There are times when I have spent many minutes carefully measuring before cutting once, twice or three or more times just so I have a piece exactly the size I want. I tend to work well in 1/32″ territory, although it’s not uncommon to have to cut to within 1/128″ or tighter. Cutting a workpiece to the exact length needed is pretty satisfying.

However, making these cuts takes time. Sometimes time is something I don’t have much of. The worst is when I cut a piece a hair too short and have to start all over again. It’s when this happens those tight tolerances become a major pain. I’m guessing being accurate also takes a slight toll on each of us mentally when we spend time in the shop. Maybe we each have a limit as to how accurate we can be in a day before our focus starts to wane. I’m not sure, but I could see this being the case.

The trick is knowing when you need to cut to perfection, and when close enough is all that’s needed. Every project is different. If you’re making a project that will be more formal, and are using expensive exotic woods, it’s very likely you’ll need to recut many of the workpieces several times, sneaking up on the perfect fit. Gaps in these types of pieces are unsightly and sloppy. Building a deck – even a very nice ipe deck, for example ¬¬– won’t have the same need for accuracy.

Every workpiece is different, too. Even if you’re working on a Philadelphia-style highboy, for example, with intricate carvings and delicate veneer work, there are likely pieces that won’t require as much accuracy as others.

And everyone is different. Some people don’t mind a small gap here and there, while others couldn’t live with even the tiniest imperfection in a piece they made and see daily.

Even different trades require different levels of accuracy. We’re lucky wood is at least a little bit flexible, and that one piece of wood can be sanded smooth with a mating piece quite easily. Wood is generally quite forgiving, unlike metal, glass or many other materials.

My dad was an accountant for many years, which is a very exacting profession. He also just didn’t know when to let his guard down and not worry about perfection. It was incredibly frustrating for me when we worked on a woodworking or DIY project together. I’ll never forget the week he spent building a 4′ x 4′ deck at the rear door of his cottage. It was a single step high, and just made the 10″ high step-up to the threshold easier and safer.

I helped him on and off for the first day or so, but I quickly became too frustrated with his extreme approach toward accuracy. Each piece was cut numerous times while sneaking up on the final length. Once in a while he would overshoot things and a new piece would be needed. Being an accountant, he knew exactly how much wood to purchase at the start of the project to complete it, and there was obviously no reason to waste any hard-earned money on wood that wouldn’t be used. Eventually, he had to go into town to buy a few more pieces, as using ones 1/16″ too short was unacceptable to him.

Once he started to position a few of the carefully cut pieces in place, out came the level. When I saw the bubble dead center, he saw a major mistake and pulled things apart to fix the situation. I could only handle that for so long before I left him to his own devices. The deck was eventually completed, and performed very well for decades.

I can be accurate when I need to, but the moment I realize I don’t need to is the time when I really start enjoying myself. The ability to say “close enough” and have it not bite me in the backside down the road is pretty satisfying. The project speeds up, as does my enjoyment.

Tools for Accuracy
Many woodworking tools lend themselves to high levels of accuracy. Come to think of it, I think my problem with accuracy boils down to the tools; it’s their fault for being so accurate, nice to use and beautiful.

A Bit of Leeway
A deck is a great example of when extreme accuracy isn’t needed. Although there are certainly times when cutting to within 1/16″ (or even closer) is needed, that’s the exception rather than the rule. 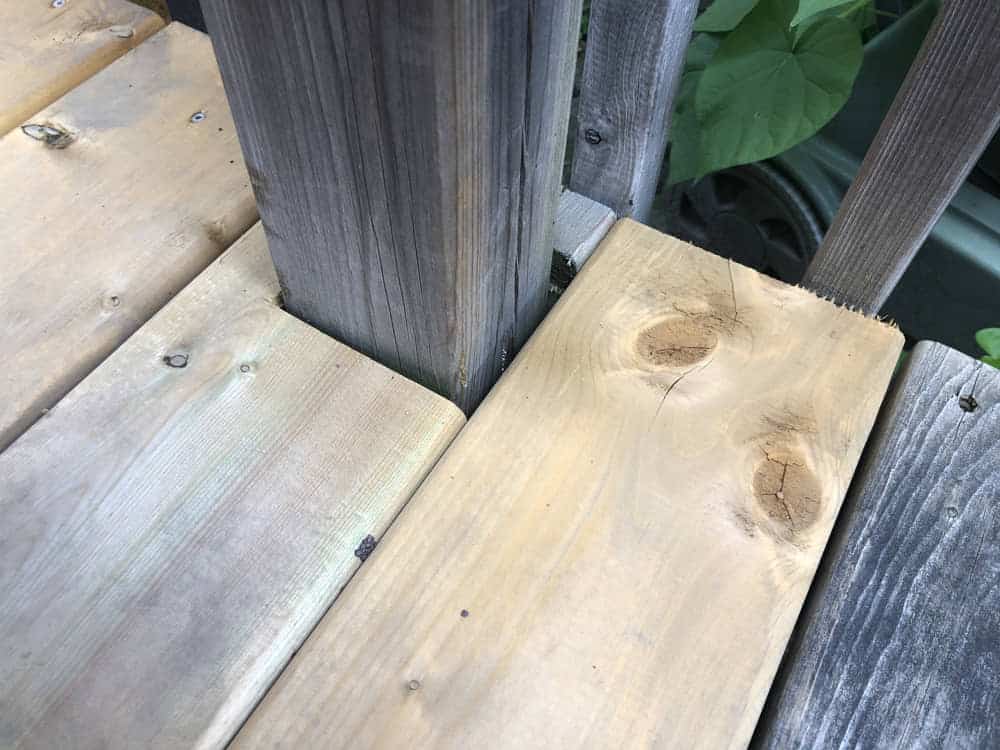