No PC Required for Automated Adjustments and Common Joinery Apps

MEDINA, MN (October 1, 2013) – Rockler Woodworking and Hardware has introduced the Ready2Rout, the first electronic router fence on the market.

The Ready2Rout consists of a controller box featuring a touch screen interface attached to an aluminum multi-track router fence. The fence automatically adjusts according to the numerical input from the user and comes pre-loaded with apps for box joints, dadoes, and half-blind dovetails. The electronic adjustment eliminates the imperfect and tedious nature of adjusting the fence by hand, and also allows users to repeat cuts indefinitely on their router table by recalling stored positioning data from the hard drive.

“The Ready2Rout is a revolution for the router table,” says Scott Ekman, Rockler’s Vice President of Marketing. “Router fence setups and common joinery applications now take seconds instead of minutes, and settings can be saved and stored in the Ready2Rout unit, which makes repeatability a joy instead of a hassle. Users can avoid the task of tediously adjusting the router fence by hand, and use the time saved to be more productive in the shop.”

The Ready2Rout is an enclosed controller box attached to the back of the router fence and features a touch screen interface and a precision lead screw with anti-backlash. Three apps are included for box joints, dadoes, and half-blind dovetails, plus step-and-repeat functions such as those for fluted columns and beadboard. Though the fence works without needing to be connected to a computer, the USB port on the back allows users to easily install additional apps and update software. The extruded aluminum multi-track fence allows easy addition of stops and other router table jigs and accessories.

The Ready2Rout (44999) retails for $599.99 and can be purchased at Rockler Woodworking and Hardware stores nationwide, Rockler independent resellers, Rockler.com, or from the Rockler catalog. 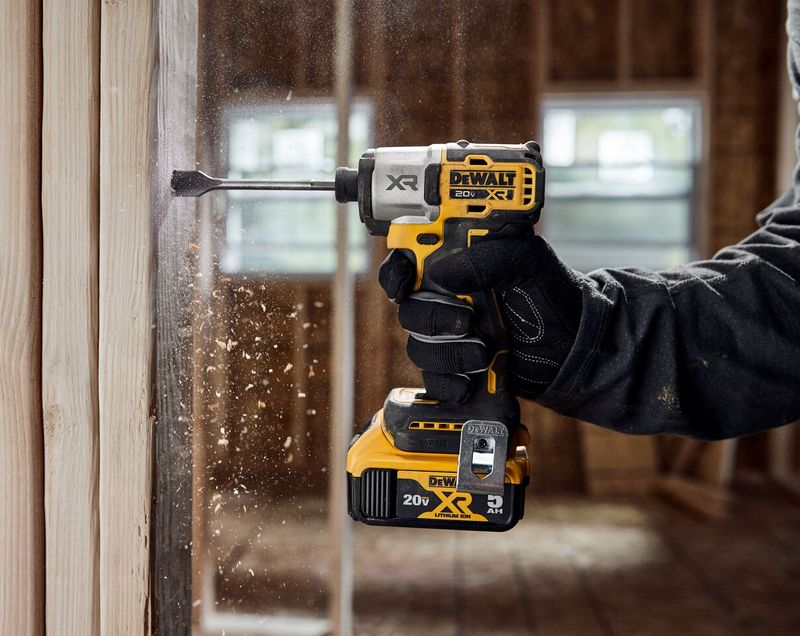 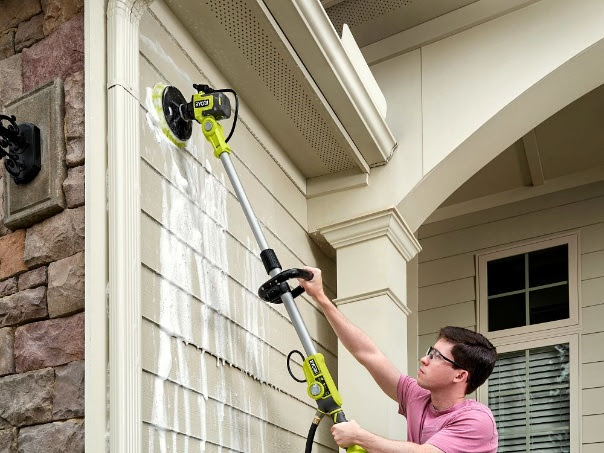 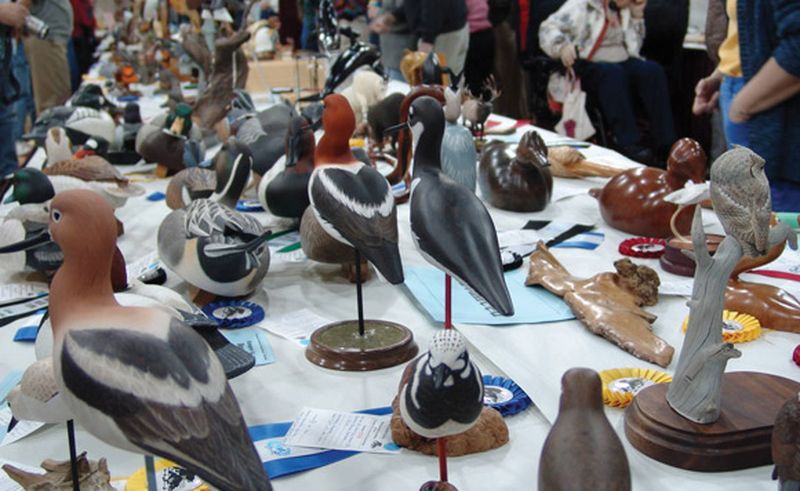 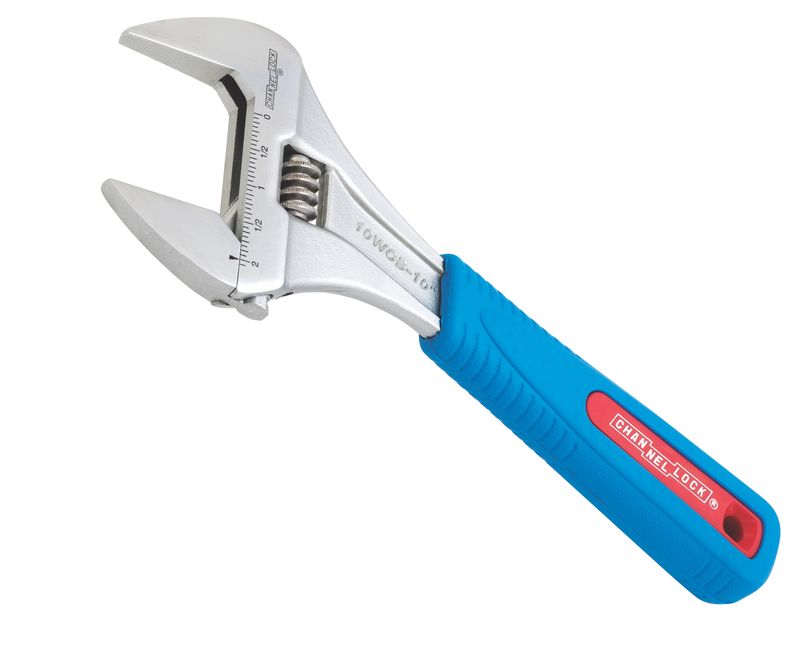