Charlottetown is often referred to as the birthplace of Canada, as the 1864 Charlottetown Conference laid the groundwork for Confederation. About half of PEI’s population of 138,000 live in Charlottetown. The city is home to the University of PEI, Holland College, and the Confederation Centre Art Gallery and Museum. For such a small city it has a lot of green space – over 400 acres of parks and greenlands, including the 37 acre Victoria Park, situated near Government House. The Island is part of the Acadian forest, and at one time would have been covered by red oak, yellow birch, beech, sugar maple, hemlock and pine.

The scroll saw pattern shows Government House (also know as Fanningbank), built in 1834. At the top of the pattern is one of the royal lions of England, originally added to the coat of arms in 1905, and a silhouette of red oak, the provincial tree. 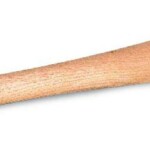 Spindles
Many of us are not... 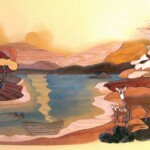 Sunrise
The Laurentians is a vast... 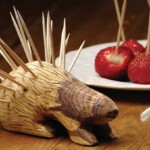 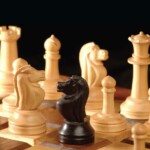 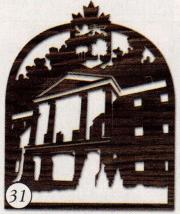