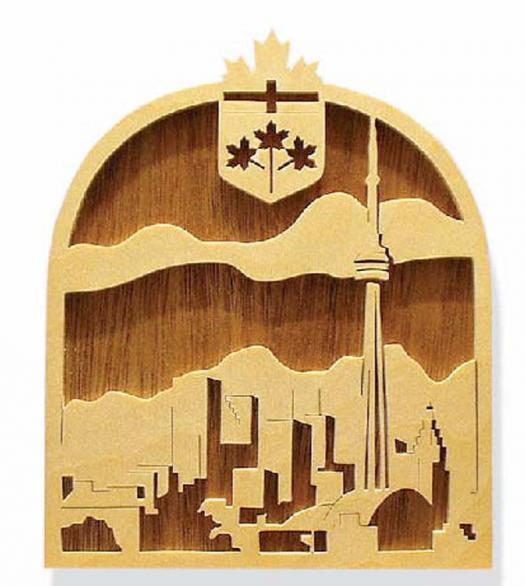 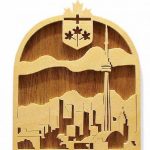 Hogtown, TO, Muddy York, Toronto the Good – no matter what you call it, Toronto is one fabulous city.

It’s the economic hub of Canada; home of the Leafs, Raptors, Jays and Argonauts; site of the world’s largest free-standing structure, and the world’s longest street (Yonge); one of the most multicultural cities in the world; the fifth most populated city in North America; and home of both the Caribana and the Hockey Hall of Fame. Toronto is quite a green city – 20% of it is forested – quite high in comparison to other cities.

At the top of our Toronto skyline illustration is the Ontario coat of arms. It’s comprised of the red on white St. George Cross (England’s flag), and three golden maple leaves on a green background (green representing the land). By the way, the name of the city apparently comes from the Mohawk phrase ‘tkaronto’, which means “where there are trees standing in the water.” 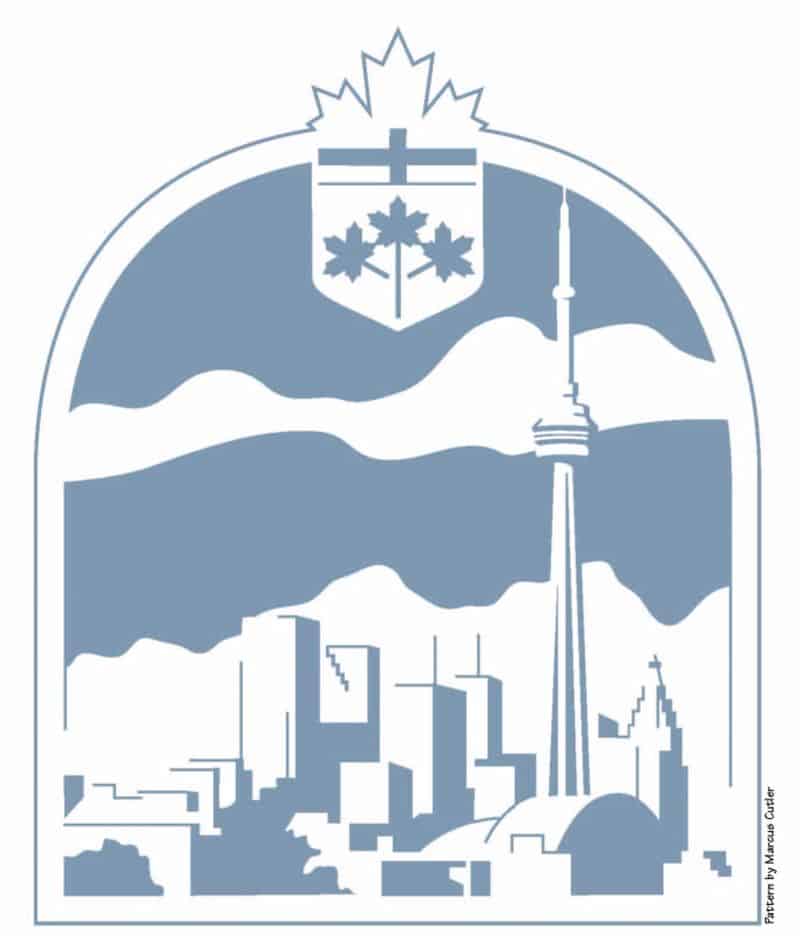 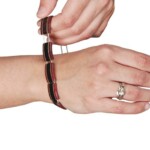 Expandable Bracelet
Turn one of these beautiful... 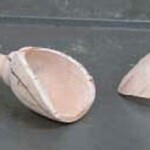 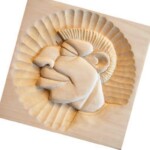 Cartoon caricature
Carving for fun is a...