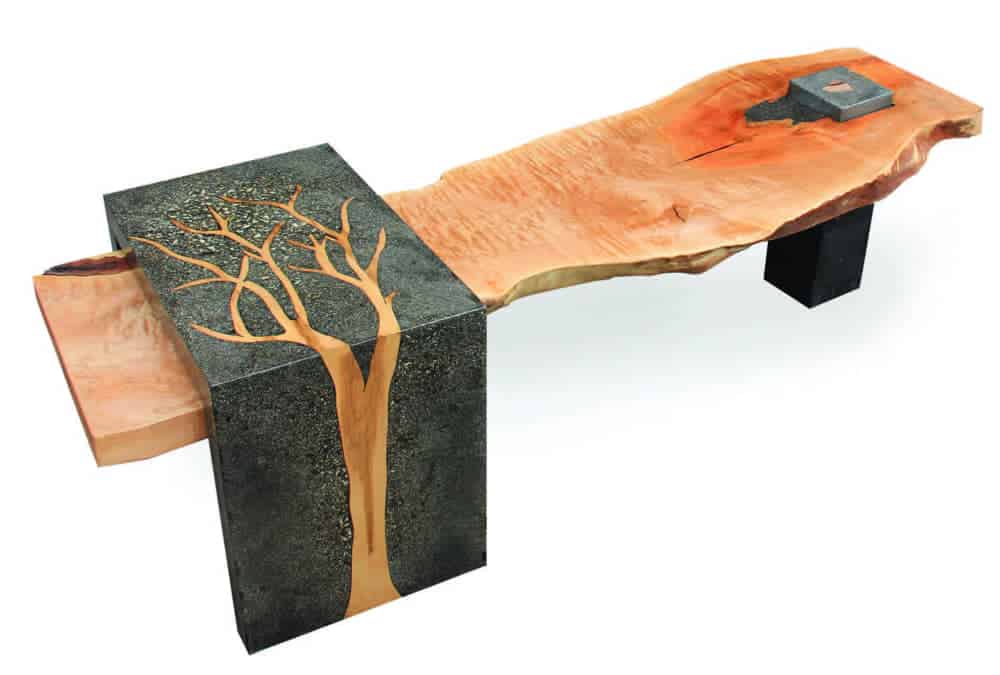 When a huge bigleaf maple tree in the Cowichan Valley had to be taken down, it was sawn up into lumber and distributed between 46 artisans. From November 2015 to January 2016, the completed pieces were on display at the Robert Bateman Centre in Victoria, BC. Here are some of the pieces in the exhibit. 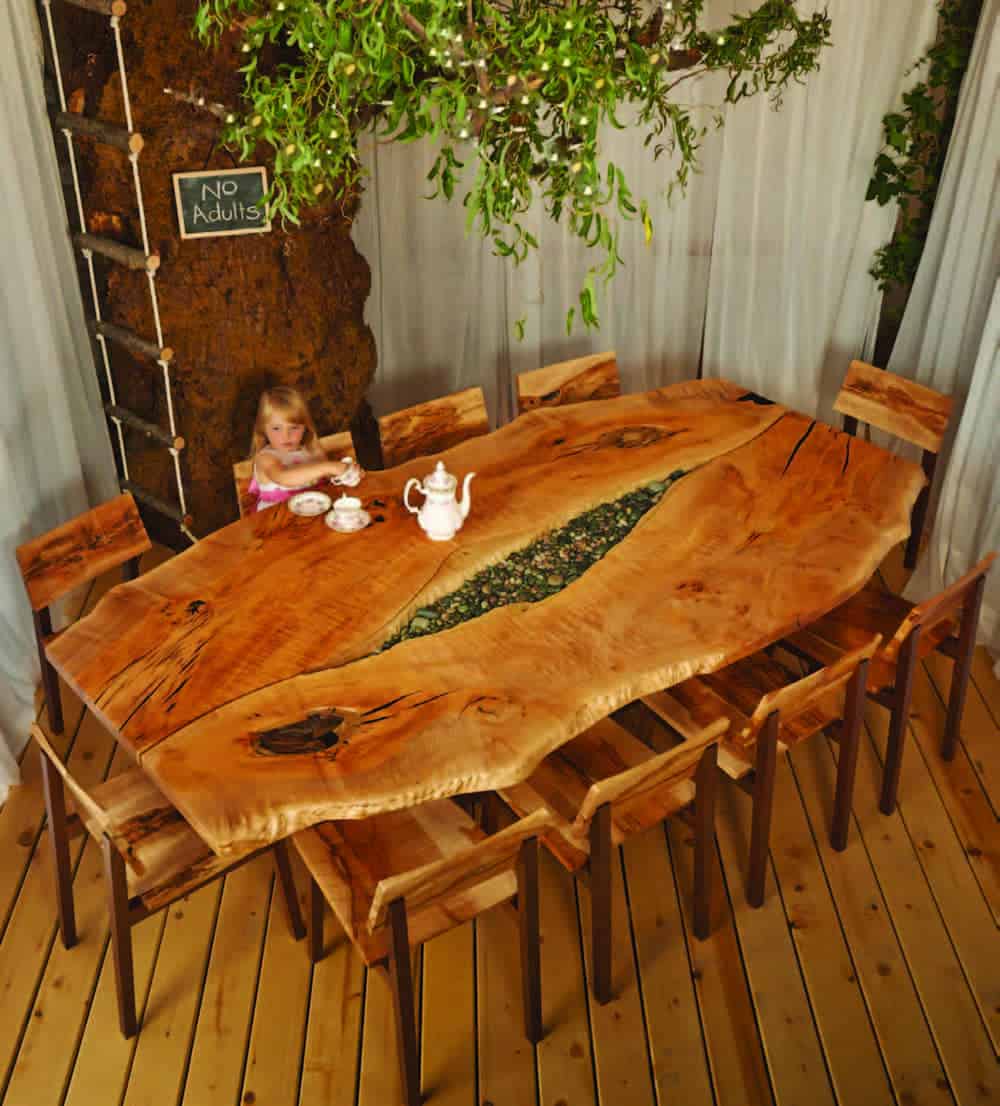 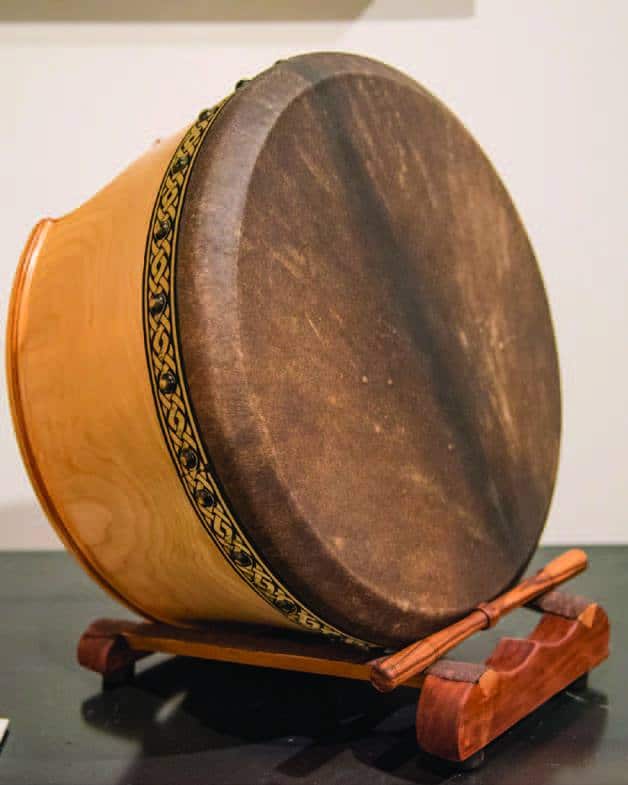 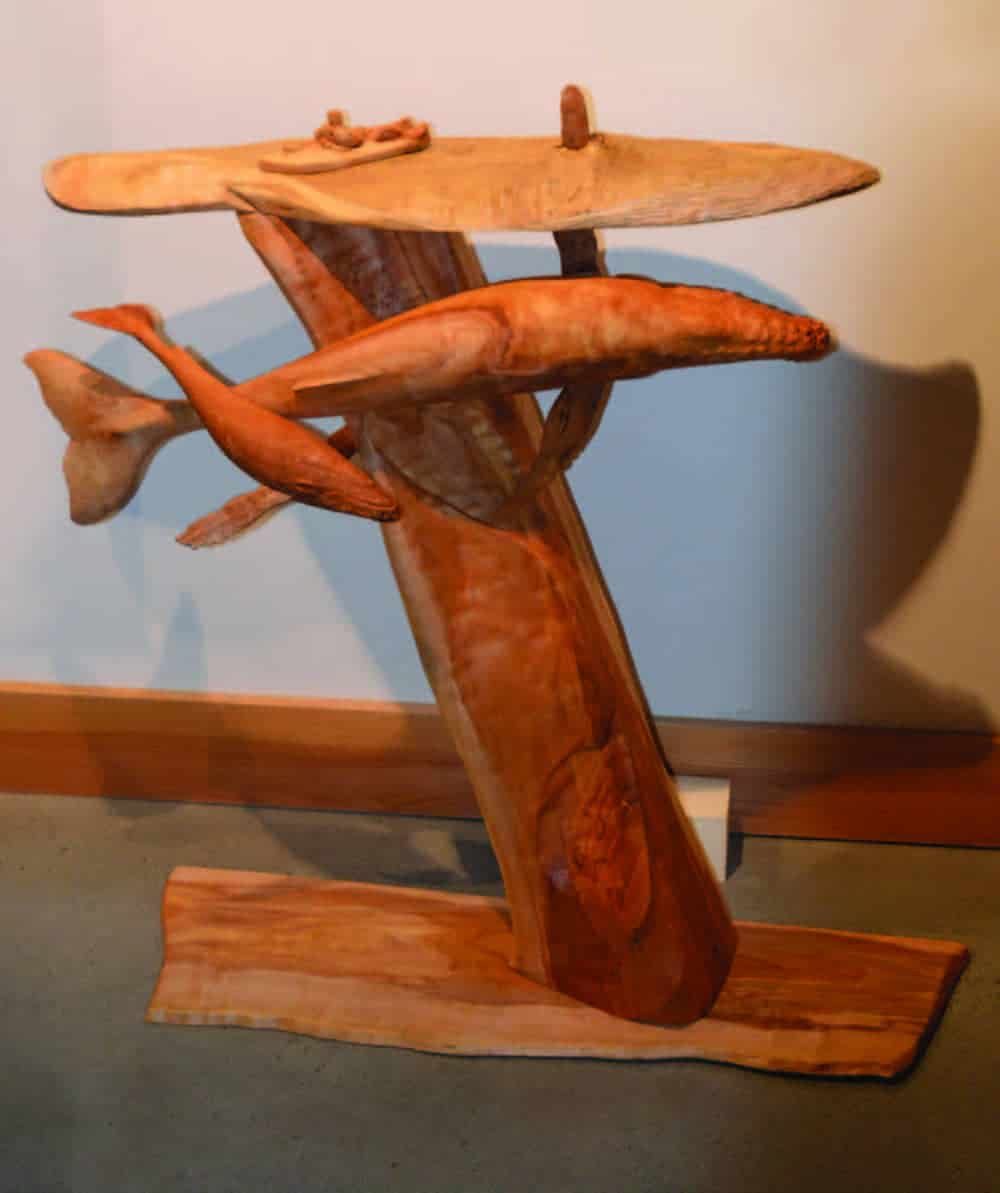 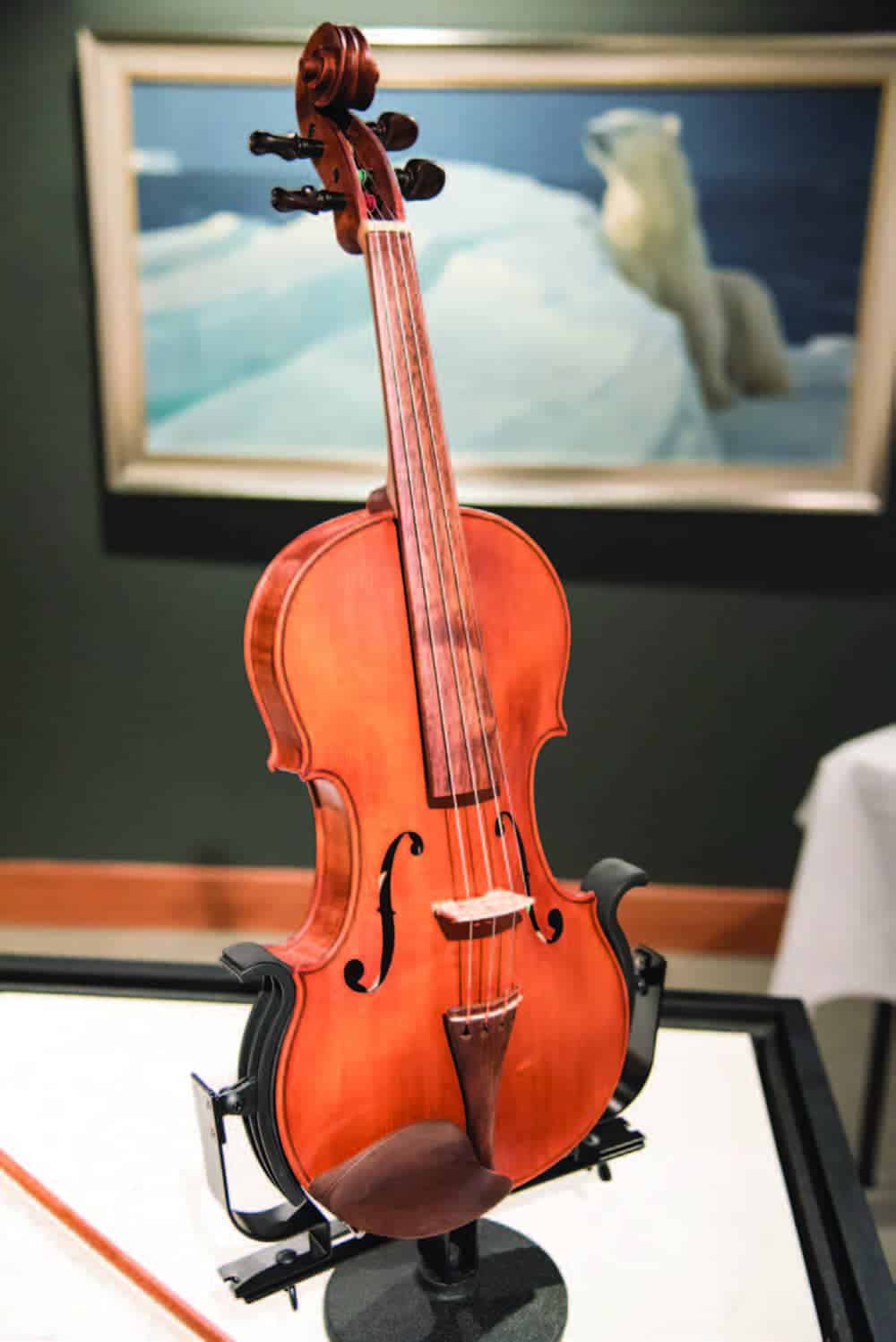 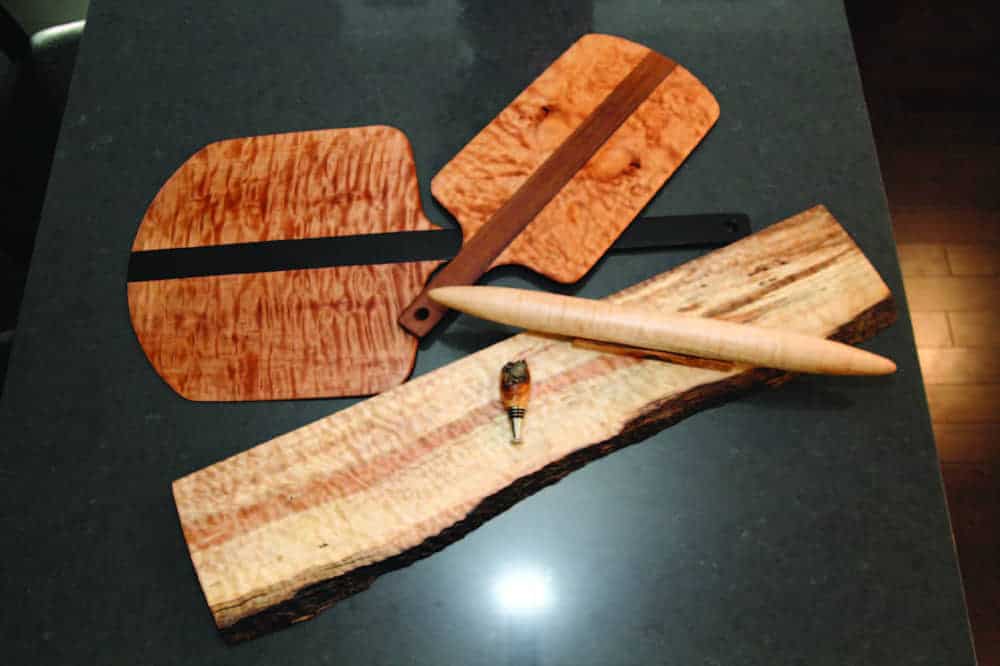