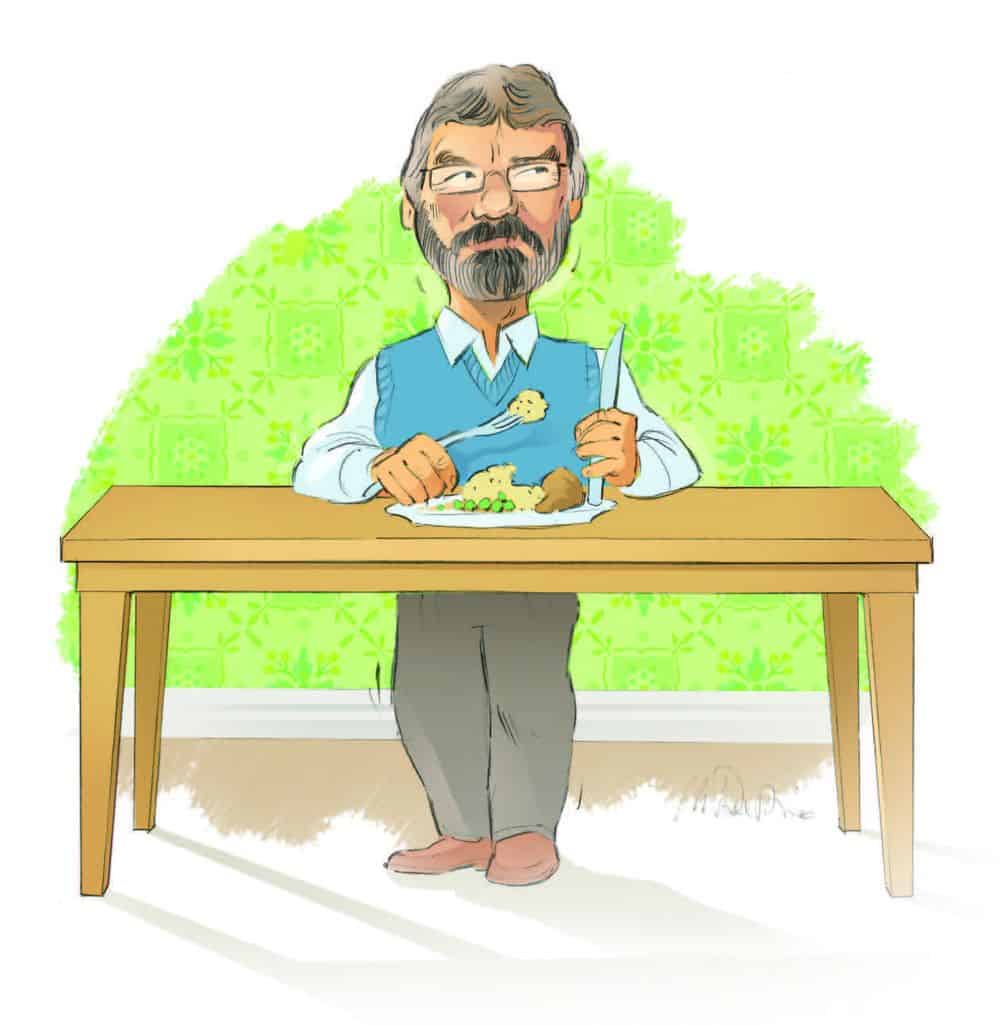 So I got this e-mail from my edi­tor requesting an article about seats. I thought this was a little weird but what the heck, I’ve owned one for a number of years now and if my wife is to be believed, it’s a pretty good one.

I sat myself down and tried to come up with what I like to see in a really good seat? After considerable thought, I came up with the following criteria. First, it must be shapely and feel smooth to the touch. Second, it must have all its curves in the right places with no extraneous bits or weird lumps and bulges. Third, it must be firm. No one likes a saggy seat. And finally, a person’s hand should glide across it instead of disappearing into any cracks or folds.

By the time I had my list done I was starting to get a little uncomfortable with the subject so I thought I better re-read the e-mail just in case I had the wrong idea. Sure enough … I did. Not only did I have the wrong idea, but I had the wrong magazine (unless Canadian Woodworking had drastically changed its focus when I wasn’t looking). At this point I noticed that the article was sup­posed to be about seating, not seats. That certainly shed a whole new light on things, I tell you.

I was just about to delete all I had written but before my thumbs (all 10 of them) hit the delete key, I was struck by a thought. Really, when you sit down and think about it, what’s the difference? I mean, don’t we want to see the same basic things in both our seats and our seating? At the risk of sounding like a pervert (I know I certainly do), a chair or bench should be shapely. It should be firm and should have nice curves in all the right places. And when you sit down on it, all your spare change shouldn’t disap­pear into the folds and cracks. At least, not unless it happens to be my seat and your change.

This got me thinking about the chairs and other seating that I have made throughout my 20-odd years of wood­working. It got really boring when I realized that I hadn’t made much in the way of seating. I had made a lot of tables over the years, but unless the peo­ple who commissioned them went out and bought chairs somewhere, they’re all eating their meals standing up. I know I certainly didn’t provide seating for them.

Of the dozens of cabinets, tables and other furniture I had made, there are actually only two samples of seating in my repertoire, both for my house in Whitehorse. One year I built a dining nook to accommodate my growing fam­ily. Because we had limited space, under the benches I included built-in storage for hiding stray children when we didn’t want them around. It was great fun watching the dog try to find where their little cries for help were coming from. She wasn’t a very bright dog.

My second attempt at creating seat­ing was out on the extremely large deck I had built. When completed, the deck area (the month before we moved ) cov­ered more than three times the area of the house itself, and had a total of seven different levels and I don’t know how many sets of stairs. Wood was cheap and I had a lot of time on my hands that year. But although I had this amaz­ing deck, there wasn’t anywhere to sit. To help alleviate the problem, I built a bench seat around the entire perimeter. Unfortunately, my wife had strong issues with my design.

Apparently, the house I had built was located on the side of a hill and the new deck extended far out over some minor cliff edge. The bench back-rest was made of three horizontal 1x4s and it seems that little children like to climb up on things in order to see over cliff edges. Upon spot­ting the first two children doing so, wives tend to loudly scream and then order design changes. I had a better, simpler idea, most importantly one that didn’t entail any additional work.

I told the kids not to climb on the bench, but if they do, it would be best if they didn’t fall.

We still have three kids. I won!