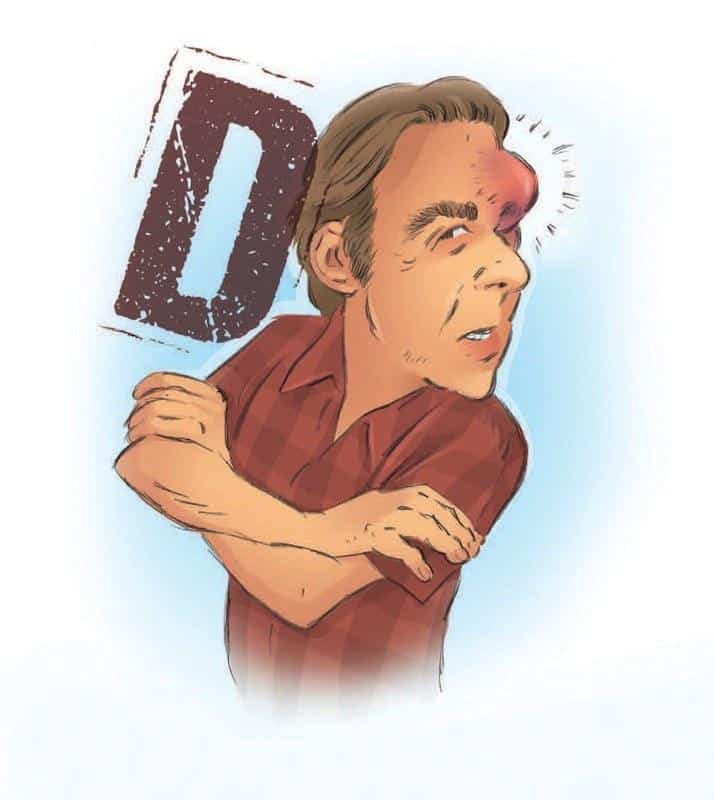 Teaching would be easier if I knew what I was doing.

A few months ago I had yet another birthday, I believe it was the second one this year. It seems they are coming faster, and with greater frequency, every year. Along with the birthday I also had a career change, although I suppose to call it a career is somewhat mislead­ing; I volunteer at a tool store that opened a new branch in a nearby town and somehow, and through no fault of my own, it seems that I’m considered to be the store’s woodworking expert (stop laughing) and go-to guy whenever a woodworking question arises (you’re still laughing). How they came by that idea is anyone’s guess, although I prob­ably shouldn’t have spelled it out on my resume. No one ever told me peo­ple actually read those things. I’m just happy the boss knows absolutely noth­ing about woodworking.

A month or two after I started vol­unteering at the store I was informed that from then on one of my new duties was to teach people how to turn. As in woodturning. On a lathe. Apparently woodturning was yet another of my areas of expertise I had listed on my job application. It was a good thing it was one of my few listed skills that I had once read something about. I fig­ured YouTube would surely be able to help me with whatever other skills I might need. After that, all I needed to do was locate a lathe. I had at least one somewhere. Unfortunately, my lathes had been lost somewhere in my shop when I moved to BC five years prior. I eventually located one and after a bit of trial and error figured out what it was I could do with the thing. Before I knew it, I was almost as ready as I would ever be to begin teaching.

Posters were posted and ads were printed and within months the store was inun­dated with a request to attend my classes. It was clear that word of my infamy and skill had spread far and wide across the coffee room and when the day of the class arrived enough peo­ple had showed up that it wasn’t too embarrassing, even if a few inadver­tently wandered into the classroom and had no idea why they were there. The rest I dragooned from excess staff mem­bers to round out the class.

Like any class, no matter what the subject, you always seem to end up with a mix of incompetence. There is always at least one person who manages, with a single lesson, to surpass anything the instructor has ever accomplished in his entire career. To make up for those jerks there is also someone who never man­ages to grasp the subtle nuances of the lesson. This person tends to dominate all the instructor’s time and then has to be re-taught everything he was sup­posed to have learned before the class broke for coffee. This class had several. Luckily, the class also had someone who became an expert turner within half an hour, and I was therefore able to completely ignore her for the remainder of the day.

Unfortunately, the rest were some­what less talented, to say the least. There was a very short one who kept falling off the platform we made just so she could see over the lathe bed. Another was so afraid of the lathe he refused to turn it on until I had demon­strated that he could not spin the lathe fast enough by hand.

My favourite student, however, decided that 500 rpm was too slow for him and insisted that 4500 rpm would be much better and he’d be able to fin­ish his piece and could then leave the class that much quicker. In his defense he was right, and after he awoke he left the class with a large purplish bump above his left eye as his final project. I gave him a B+.

Eventually the class ended safely, for most of us, and the surviving students left with a completed project of one sort or another, with some even being rec­ognizable. Even though all the course evaluations were positive.at least the ones I handed in. I swore up and down that I would never teach another class again.

I’m scheduled for seven in the new year.