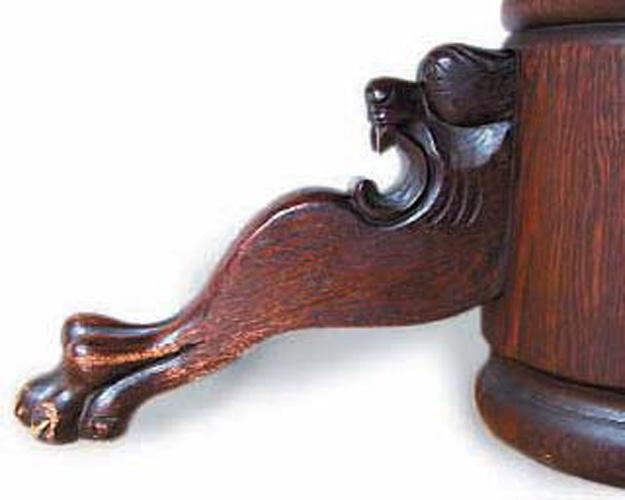 The Victorian style was named for Queen Victoria, who reined in England from 1837 to 1901. While the Victoria style was influenced by earlier styles, its general characteristics remained the same. 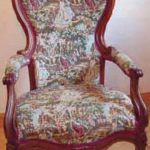 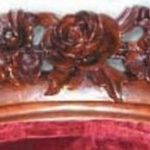 The image of the Victorian style is one of wealth and social position, with an emphasis on elegance, colour, and ornate beauty. More than just furniture, it influenced fashion and home décor, fixtures, collectibles and artwork.

During the early years of Queen Victoria’s reign, the influence was from the middle ages, combined with Romanticism, to create Gothic Revival. At that time, furniture was mostly made from rosewood and oak, with arches, turnings, and trefoils, resembling a three-leaflet plant.

After the early years, the influence of eighteenth century France created the Rococo revival.

This period is the one most associated with the Victorian style. It had more graceful lines, cabriole legs, more carvings of plants, and a shift from rosewood and oak to rosewood and walnut. 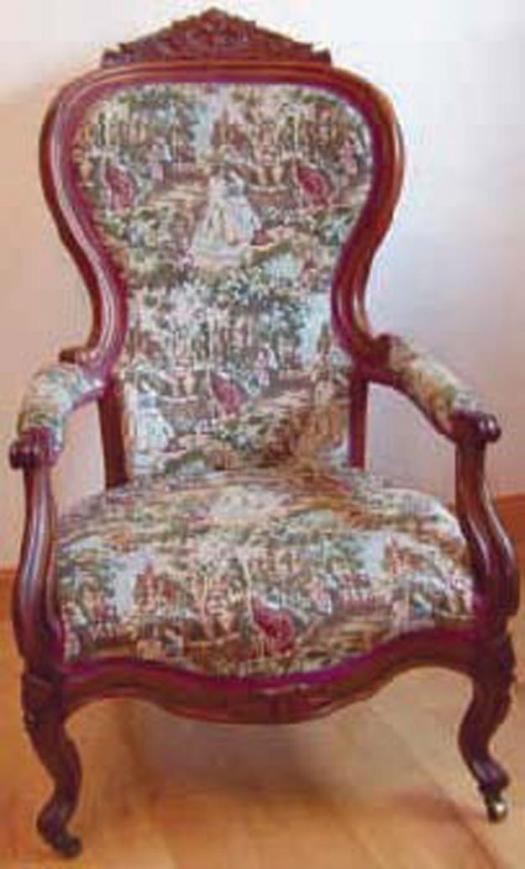