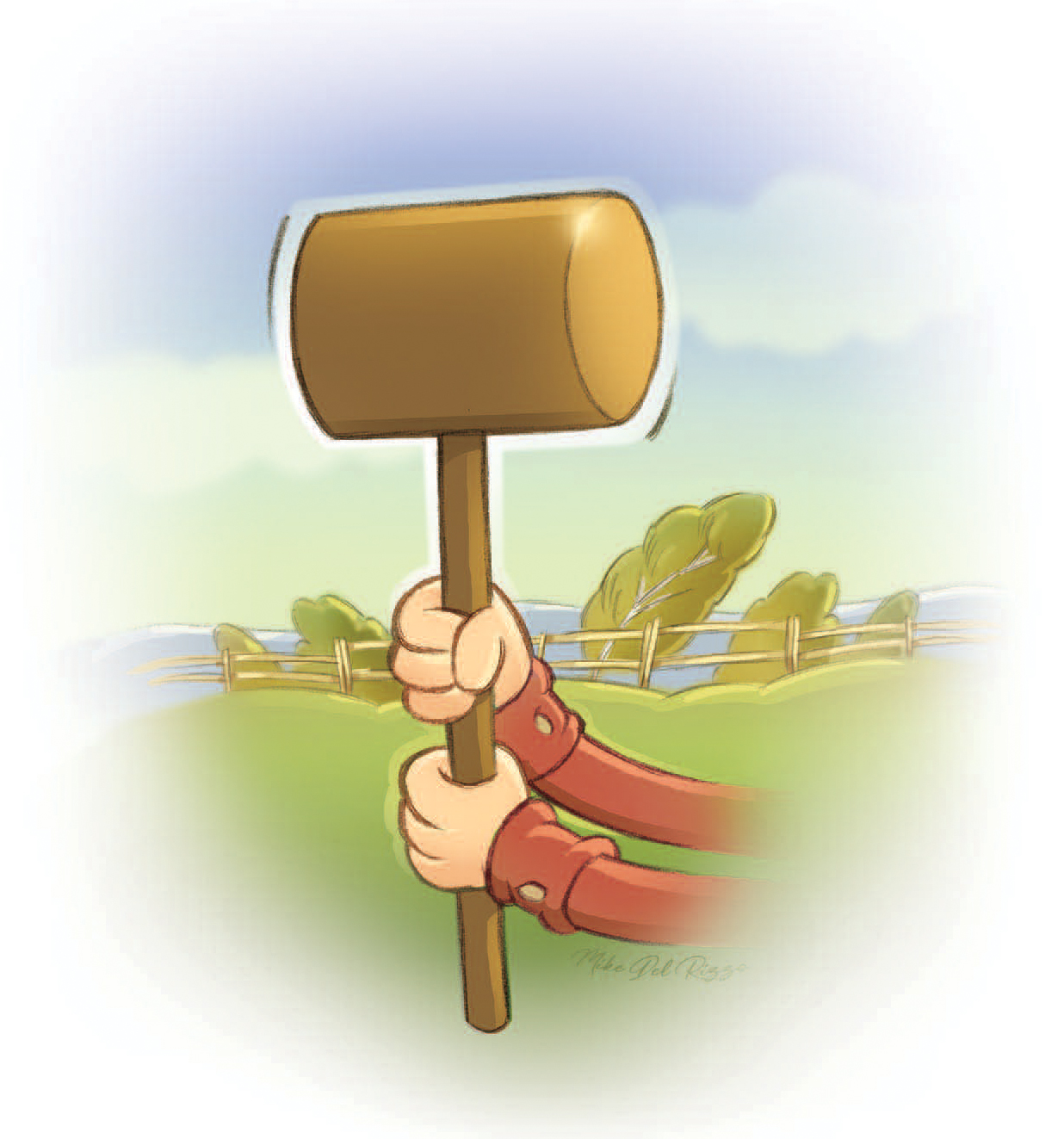 The demolition of an old farm granary will help preserve and reuse century-old boards and beams.

I cringed a bit every time the pry bar splintered and shat­tered the century-old wood I was trying to muscle loose. The cringes weren’t because of pain or exhaustion; it was because I wanted to preserve as much of this rare and precious wood as I could, and each crack was a reminder that I was failing.

I had spent a couple days repeatedly slamming the steel bar into the pine boards to pry them away from the wooden beams they were nailed to. We were dismantling the old granary inside the hay barn on the family farm and after a couple of particularly loud cracks I think my dad also started worrying I was wrecking more than I was salvaging.

“Do you want to try the wooden mallet?” he shouted from a few metres away while standing at his workstation where he was ham­mering the old nails out of the boards that had already been pried free and then stacked them into neat piles on a wooden skid.

I’d forgotten about the mallet. The comically oversized hammer looked like a prop out of an old Looney Tunes cartoon; something Bugs Bunny would pull out from behind his back and whack Elmer Fudd over the head with before his inevitable escape.

The mallet had a wooden handle that was about the same length as an axe and a wooden head about the same size as a watermelon that was secured with two steel rings. It was propped against a nearby wall, so I grabbed it and started swinging; I soon realized this process was a lot easier than using the pry bar. And less destructive.

The dismantling of the old granery, which was maybe 30′ long and 20′ wide, was the final step in a months-long process of empty­ing the barn before a crew of Mennonites came to replace the floor and the rotting floor beams.

We could have left the demolition work for them, but we were worried there wouldn’t be much left to salvage if we asked them to take care of it, so we did it ourselves.

For every board I pulled loose, 100 years of dust, straw, dirt and old grain rained down upon me, sticking to my sweat-soaked shirt and hat. Fortunately, I was wearing my woodworking respirator and that kept most of the dirt and dust out of my lungs.

Perhaps the most exciting part for us were the nine hardwood logs used for the roof beams. They’re about 20′ long, maybe 8″ wide in some places and some still had the bark attached. We think they’re maple.

A hydraulic jack was used to lift the beams free of the mortise and tenons holding them in place and we used wooden poles to push them sideways until they came crashing down at our feet.

Putting them through the saw mill and developing projects to use the 100-year-old logs was worth the hard work alone.
Most of the pine boards were in great condition, too. They’re about 10′ long and 8″ to 12″ wide; definitely a rarity these days as century-old barns become harder and harder to find as they fall victim to decay and neglect. This is the main reason why the barn needed to be cleared out; there were serious concerns the floor would soon cave in and collapse. The goal is to shore up the barn and help it stand for another century.

The granary couldn’t be preserved as part of the rebuilding pro­cess, though. But sometimes to protect the past, you need to tear a little bit of it down. And over the coming years, I’m confident we can transform what was old into something new again in our woodshops.