A follow-up column to our “Joints Beginner Woodworkers Should Learn” from a couple of years ago, here’s a list of 10 joints to help take your joinery skills to the next level. They don’t all need to be in your arsenal, but practising some of them will result in stronger, more beautiful furniture.

Although this joint was first mentioned in my “beginner” column, it might be time to refine this incredibly common joint now that you have the basics. Aligning boards so their grain and colour are matching, making sure your glue-up results in a flat panel, and doing the little things so your glue lines are less visible in the future are your next challenges.

Pretty much the same as a standard rabbet joint, a pegged rabbet joint includes a number of dowels (1/8″ to 1/4″ in diameter) inserted through bored holes that help keep the joint together. This is a common method to secure Japanese drawer fronts to sides.

When building carcasses, a stopped dado is sometimes used to create a joint that will resist downward pressure (usually from drawers), while not showing through the front of the piece of furniture. It’s usually the forward inch or so of the joint that isn’t extended to the outer edge.

Start with an accurately machined mitre joint, then assemble it. When dry, use a jig to add a groove across both members of each mitre and cut and insert a solid wood key to further fix the two pieces together.

5. Through Mortise and Tenon

Extending a tenon through the mating workpiece is often stronger, but the main reason most woodworkers do it is because it will be visible. Taking it one step further and using wedges to secure the joint is a nice visual addition.

This finished joint can look just like a regular or through mortise and tenon joint, but it’s made differently. Two mor­tises are made in the workpieces, then a loose tenon (a strip of wood the same width and depth of the mortises) is added to locate and secure the two workpieces together. It’s a strong joint with lots of room for embel­lishment. This approach is very similar to using a Festool Domino.

By far my favourite dovetail joint, a sliding dovetail is the unsung hero of the dovetail family. The dovetail groove is often made with a freehand router and the tenon is machined with a router in a table. As long as you have a healthy amount of patience when setting up the router height when making the tenon you will be rewarded with a bombproof joint that is fairly easy to make. When using a large router bit, it’s sometimes helpful to remove some of the material with a smaller bit (either straight or dove­tail) before making the final pass with the larger bit.

The pinnacle of joinery for both wood­workers and the general public, the through dovetail has been used for centuries and remains a symbol of quality today. Hand cut­ting dovetails is a common approach, but dovetail router jigs also make very fast work of the joint, and as long as setup is dialed in, they create surprisingly strong, gap-free joints.

Often used to join a drawer front to drawer sides, this joint is popular because it’s not visible on one side. It can be trickier to produce than hand-cut through dovetails, but router jigs also make quick work of this joint if that’s the approach you’d prefer.

Very similar in strength to dovetails, but they can be made with a table saw or router. In fact, with the strong adhesives of today, I’d put my money on a box joint if strength is the main question. A box joint jig has to be made, but once it’s dialed in, you’re off to the races! 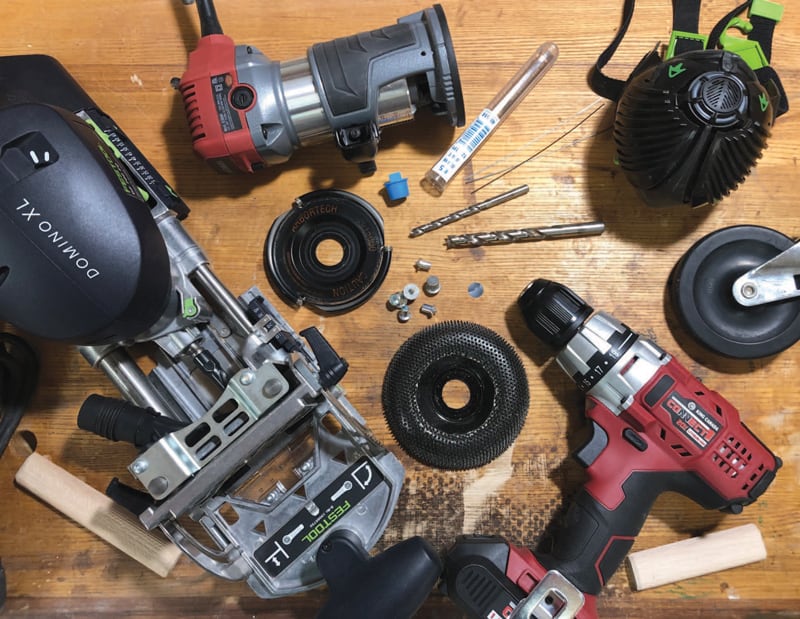 There are many great woodworking tools on the... 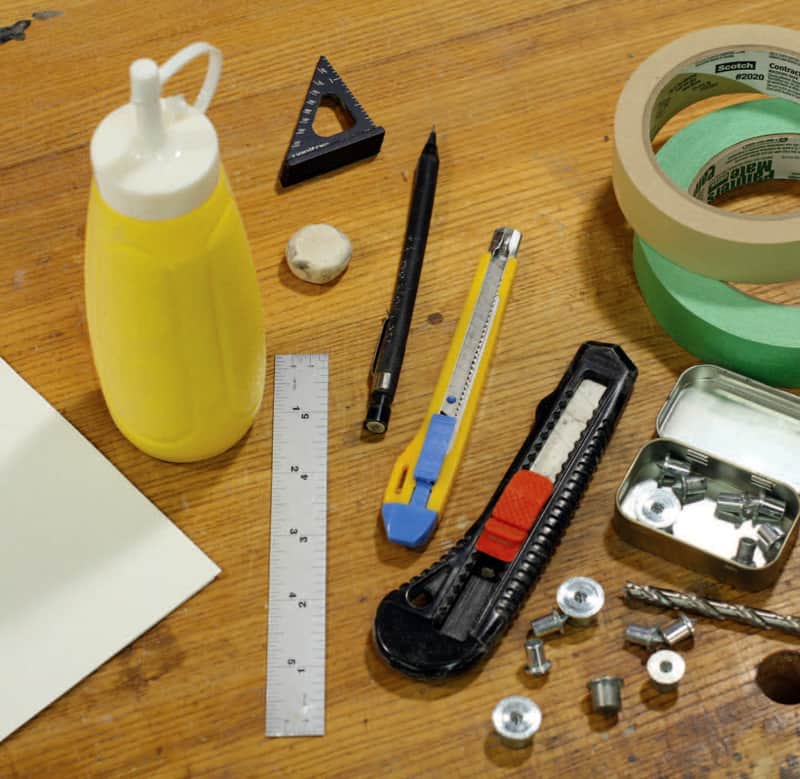 Not every helpful tool is expensive. Here’s a... 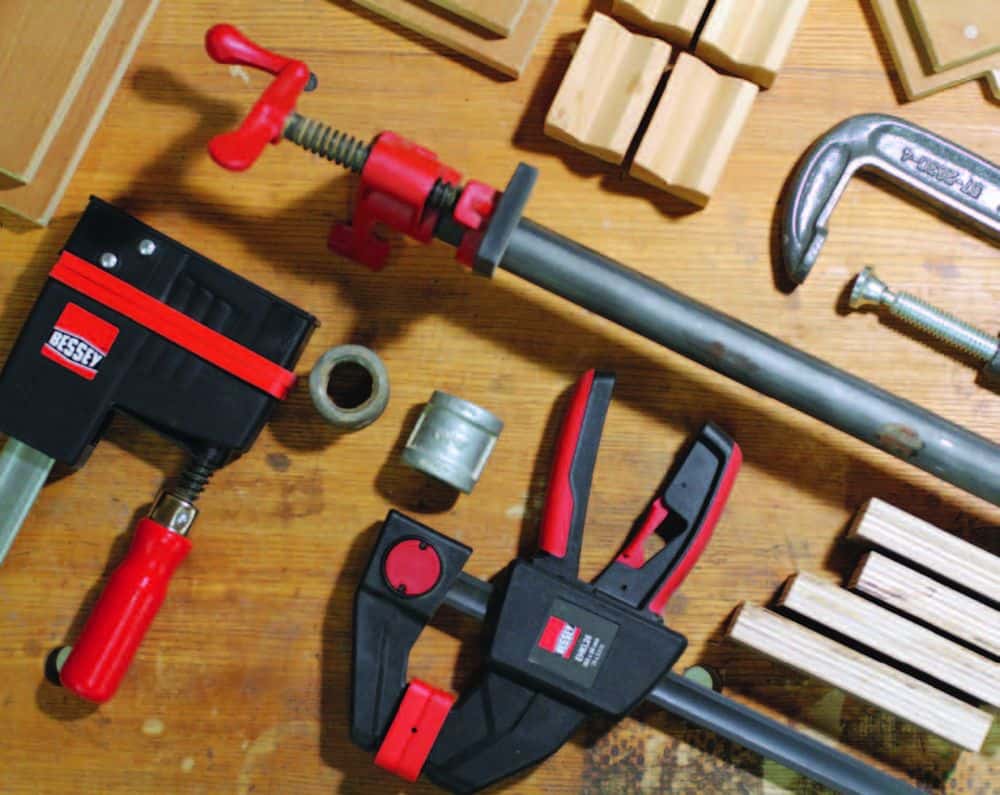 Top 10 ways to amp up your clamping game

Clamping pieces of wood together is central to...