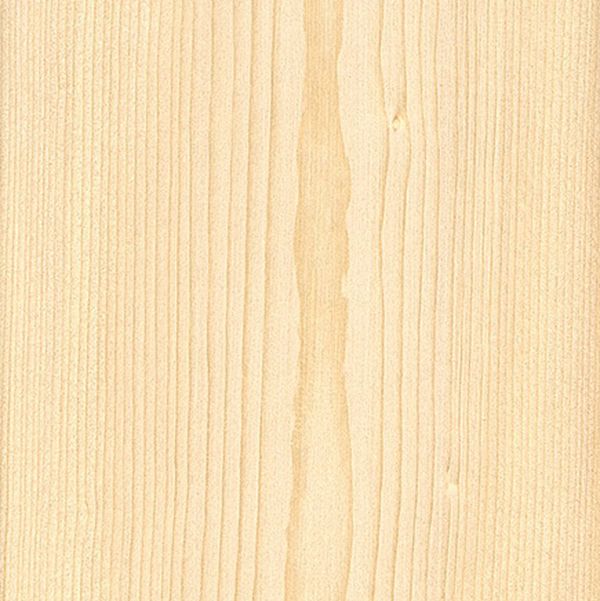 Despite being one of the dominant tree species of our boreal forest, black spruce is a tree that doesn’t get much respect.  Harvested mostly for studs and making pulp for paper, it’s a tree that has rarely made it into the arena of fine woodworking.

Black spruce grows across the entire width of North America from Alaska to Newfoundland.  It can range south to the states of Minnesota, Wisconsin and Michigan.  That’s a lot of land with a lot of black spruce being cut to feed the homebuilding and paper industries.

Black spruce can grow up to 98 feet tall but typically averages 15 to 50 feet in height with the smaller trees coming from the northern parts of its range.  Diameters of mature trees tend to be 6 to 24 inches. It’s a small, slow growing tree.

In the northern part of its range, black spruce is often found in swamps and bogs. In other locales, it is found in mixed stands with other soft and hardwood trees. Its wide-ranging habitat tendencies are due to an ability to grow under different soil conditions. Sometimes black spruce forms pure stands that are evenly aged because of frequent forest fires.

The wood of the black spruce is a pale white to yellowish brown; there is no difference in colour between the heartwood and sapwood. It is straight grained and dries easily with few if any problems. Being a softwood, black spruce is easy to work, but knots can be problematic. It glues well, and can be stained, painted or lacquered. No problem using nails or screws with this species.

But black spruce now has another trick up its sleeve. It is a slow growing tree and in softwoods slow growth produces a stronger wood. Softwoods tracheal cells (the predominate cells in softwoods) are long and give the wood a very high strength to weight ratio.

For these reasons, black spruce is now a major player in the mass timber industry. In mass timber building, large structural pieces made up of laminated softwood lumber are taking the place of structural steel and reinforced concrete in multi-story buildings.

Black spruce is a perfect choice for constructing these mass timber structural elements. It’s strong and light and readily available. The structural pieces can be constructed from smaller pieces of black spruce glued up with structural adhesives.

There are many mass timber products. There is structural flooring made up of layers of black spruce lumber laminated cross wise in a method that resembles plywood. These are designed to replace concrete plank flooring. The most striking are large, curved beams laminated from black spruce lumber that can span large distances. Mass timber laminated beams and posts offer superior fire ratings and to my eye are better to look at than steel and concrete. There are environmental benefits as well such as fixing carbon during the growth process.

Since we are wood workers, we tend to look at wood in terms of supplying materials for furniture or other decorative objects. But species like black spruce remind us that trees can contribute in other ways, such as providing the spaces we live and work in as well as supplying the paper for our books and magazines.