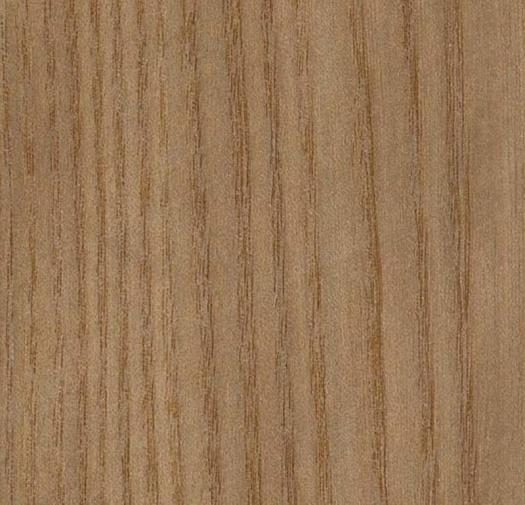 Of the three species of elm that grow in Canada, white elm (our southern cousins call it American or gray elm) is the most ubiquitous, stretching from the easternmost part of Saskatchewan all the way to Cape Breton Island.

It’s one of the largest trees in Eastern Canada, with heights of up to 125′ and diameters of up to 7′. This easily recognized tree has a distinctive double toothed leaf. The tree flowers, which contain both sexes, appear before the leaves open up. Sometime in the 1930s a fungal infection began to infect elm trees, and over the ensuing decades Dutch elm disease destroyed vast tracts of elm.

Elm heartwood is typically reddish-brown in color and the sapwood is light-coloured. While the grain can be fairly straight it is often interlocked with a coarse texture. In appearance it most closely resembles oak, also a ring porous wood. 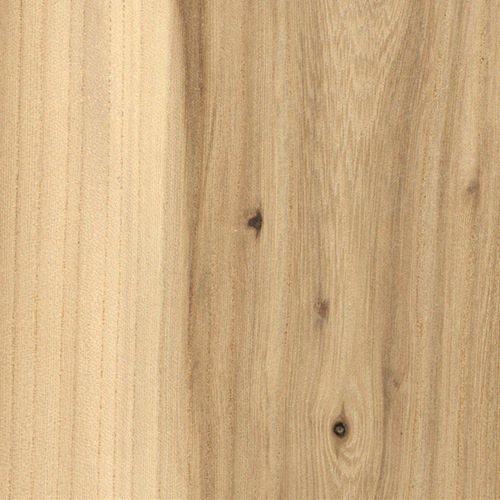 Elm works well with hand tools or machinery as long as blades are sharp. Dull cutting tools tend to produce fuzzy surfaces. Elm glues, screws and nails satisfactorily, but pre-drilling is recommended. It accepts stains and all finishes reasonably well.

Elm is moderately heavy, hard, stiff, has excellent steam bending characteristics and moderate dimensional stability. However it is difficult to split because of its interlocked grain. At 12% moisture content it has a specific gravity of .50 and a weight of around 35 pounds per cubic foot. The wood has no characteristic odour or taste.

For such a beautiful wood, elm has long been regulated to the less glamorous woodworking uses – boxes, baskets, caskets, crates, hockey sticks and other sporting items, flooring, cabinetry, millwork, plywood veneers, and pulp and paper manufacturing. It is, however, a splendid furniture wood, and its bending properties make it eminently suitable for chairs and other bent forms. Surprisingly, even though vast tracts of elm have been killed by Dutch elm disease, elm lumber is readily available, and at around $4.50 per board foot for 4/4 stock, is competitively priced.