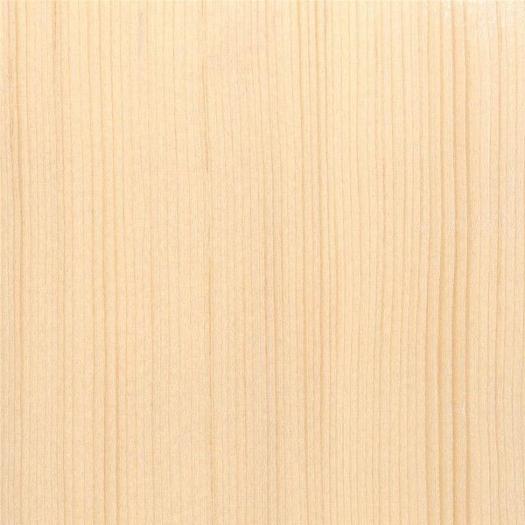 Native to the west coast of North America, Sitka spruce is the largest member of the spruce tree family, and it is particularly well known for its high strength to weight ratio. It is renownrd as an acoustic soundboard in stringed instruments, harps and pianos. It is also a favoured wood in the aircraft and shipbuilding industries. The original flying plane built by the Wright brothers used Sitka spruce, as did the famous British World War two Mosquito bomber.

The Aboriginal people of coastal British Columbia were the first to discover and utilize Sitka spruce. It was manufactured into clothing, house wares and boats. The tough sinew from the roots was used to stitch canoes together. The trees also have had social and religious significance, especially the famous ‘Golden Spruce.’ This particular tree, with very rare and distinct golden needles, was illegally cut down in an act of vandalism in 1999. Fortunately, saplings from this tree are being grown from cuttings of the original tree.

This is a tree that thrives in the west coast temperate rainforest. It grows north of Fort Bragg, California all the way to the Kenai Peninsula in Alaska. It can grow to 330 feet in height with impressive 16-foot diameters. Most trees that are harvested are 140-160 feet tall with 4-6 foot diameters. It is fast growing, preferring moist river deltas and mountainsides. It is seldom found more than 50 miles from the coast. Like the other trees of this ecosystem (Douglas Fir, Hemlock), it is dependant on the moist air in the canopy and can grow on thin soils.

The wood itself dries easily with minimum degrade. The heartwood is a creamy white to a pale yellow. Pinkish overtones are often found in the heart. There is little colour difference between the heartwood and the softwood. It has a fine, even texture with exceptionally straight grain. Trees with boles clear of branches to 130 feet are common and yield clean lumber with wide boards when quarter sawn.

In western North America, Sitka can be found as dimensional lumber and is used for architectural millwork. Most woodworkers will be familiar with Sitka in its musical and structural applications resulting directly from its high strength to weight ratio. While it has historical significance in the boat and aircraft industries (masts, oars, wing spars, propellers), today it is more often employed as a musical instrument soundboard.

Musical instruments demand a wood that is strong, stable, straight-grained and resonant. These properties are all found in Sitka spruce. Piano soundboards and stringed instrument tops have all utilized Sitka Spruce. Some samples will present a unique figure called ‘Bearclaw,’ so named as it purports to resemble to effect of a bear scratching the tree

Sitka works easily with sharp tools, but knots can present a problem. Thankfully they are rare. The wood can also be stringy and present fuzzy grain. Again, sharp tools will minimize this problem. Sitka glues and finishes well. It can blotch when stained, so pre-finishing may be necessary. The use of gels stains and dyes might also help prevent blotching.

Prime musical grade Sitka is becoming harder to find as are the long structural pieces needed for boat building. These applications require slower, older growth to generate to fine straight grain without twist. Thankfully efforts are under way to help preserve the Sitka’s habitat, and luthiers have begun to utilize economical alternatives for soundboards. These are positive developments that show how woodworkers acting in concert with sound forestry practices can help preserve this species for future generations of woodworkers and craftspeople. 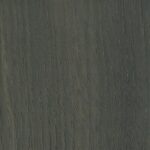 Bog oak
Bog Oak is one of the rarest woods in...
Read more