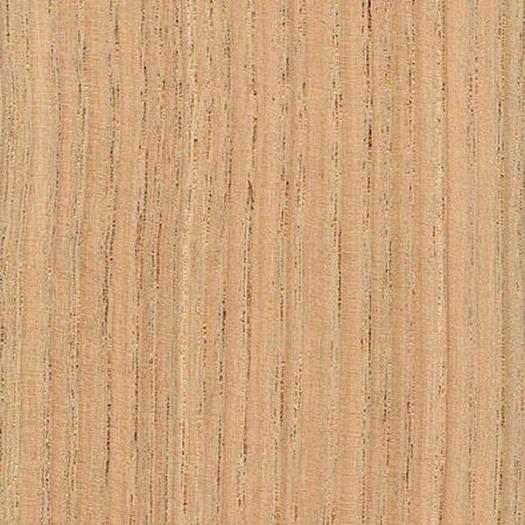 One hundred and fifty years ago, the forests of eastern North America looked very different. Twenty-five to thirty percent of the trees living in this forest were American Chestnut. They were so prevalent that when they bloomed in early summer, it looked like the entire forest was covered in snow. In the late summer, prodigious amounts of chestnuts were harvested, often in quantities that required the use of shovels.

The Chestnut was found from southern Ontario and Maine south to Mississippi and from the Atlantic Coast to the Ohio valley. Ecologically, the Chestnut was an important determinant of the architecture and microclimate of the forest. Growing over 100 feet tall with diameters approaching 9 feet it was an important habitat for birds and animals. The nuts were important food for birds, bears, deer and other animals.

Early settlers harvested the tree for the nuts and for lumber. Containing high amounts of tannins, the lumber is very durable. Telephone poles, train ties, split rail fences, structural timbers and barns were built with it. Interior uses included trim, flooring, boxes, crates, fine furniture, musical instruments and caskets. It was also harvested for its tannins, which were used in the processing of leather.

So what happened to this once dominant species?

The culprit was a fungus causing the chestnut blight. The fungus arrived in North America via imported Chinese Chestnuts, which are immune to the effect of the fungus. However, the blight is fatal to the American chestnut causing large cankers to form, stopping the flow of nutrients and ultimately killing the tree. Chestnut roots are tough and even the stumps of fallen trees will produce new sprouts, but even this new growth will succumb to the fungus.

The results were devastating. In fifty years, 3-4 billion trees died and the Eastern forests were forever changed. New species of trees proliferated and wildlife populations were altered. The decline of the Chestnut probably hastened the decline of the Passenger Pigeon, which foraged on the chestnuts and used the trees for shelter. Some have hypothesized that the decline of the Chestnut has helped spread Lyme disease by altering deer populations carrying the tick. There are a few outlier populations, and they are occasionally harvested for lumber. Reclaimed wood from buildings and standing dead trees yields wormy chestnut. This lumber is distinguished by insect damage and discolouration, which gives it a rustic appearance.

The wood itself is ring porous with obvious growth rings. The grain is straight but can be twisted and interlocked. The texture is coarse which makes it unappealing for turnery. It is light, durable and stable when dried. The heartwood is a light brown colour, aging to reddish brown with a distinctive white to pale brown sapwood. It can be brittle and will split easily.

The wood is very easy to work by machine or by hand. Be careful when nailing or screwing since it will split. It stains and glues extremely well and will sand to a glass smooth surface. Being ring porous, you may want to fill the grain. Its high tannin content will cause staining when in contact with ferrous metals. Careful placement of metal clamps during glueups can prevent this problem.

This is a species which woodworkers can help save. Efforts are ongoing to produce disease resistant trees using breeding, genetic manipulation and viruses that attack the fungus. Woodworkers may want to visit the Canadian Chestnut Council to see how they can help. The research undertaken to save the Chestnut can be used to help other threatened species such as White Ash, Walnut, Butternut, Hemlock and Beech.  Woodworkers have a special appreciation for the beauty of wood. We can prevent a repeat of the Chestnut story if we promote the proper harvesting of our forests; thus ensuring that future woodworkers have access to all of these beautiful woods.