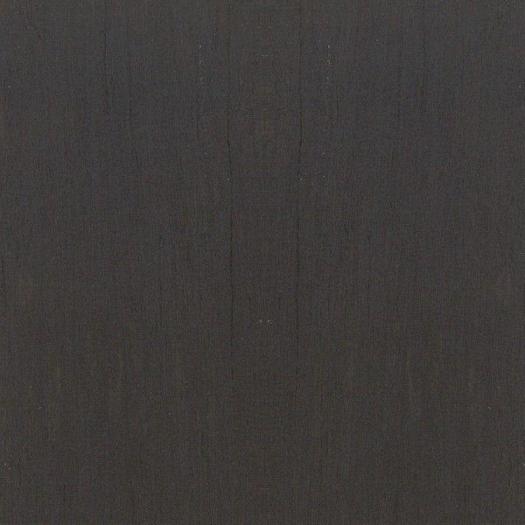 The Greek name for ebony is Diospyros meaning ‘fruit of the gods’ and this wood is famous for its dark beauty and opulence. Dark woods are rare and many indigenous cultures appreciated the significance of such a unique plant. Europeans began importing Ebony in the 1600s. The rarity of this beautiful hardwood was recognised almost as soon as it began to be imported into Europe in the early 1600s. In France, the woodworkers of the day were called ‘ébénistes’ (worker of ebony), which remains the preferred French term for cabinetmaker. 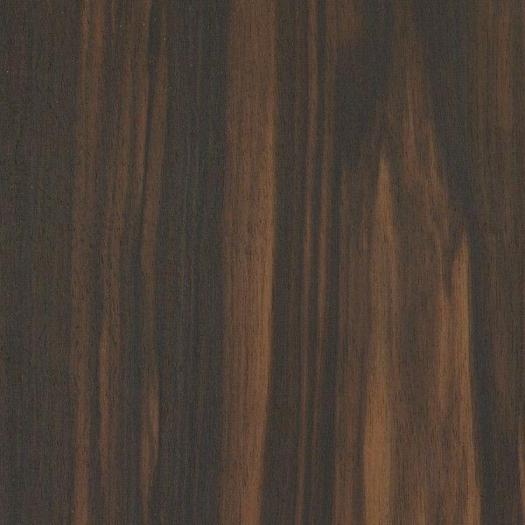 There are over 300 species of ebony, with most being of tropical origin.  The wood is extremely dense and can be polished to a high lustre giving objects made from it an alluring beauty. Of all the species of ebony, two are particularly well known. First is the jet-black variety of African ebony commonly called Gaboon Ebony (Diospyrus crassifloria) and the second is the striped version known as Macassar Ebony (Diospyrus celebica).

Gaboon ebony is native to Equatorial West Africa and is the black ebony most woodworkers are familiar with. Early supplies came from the country of Gabon, which explains its name. It is a small tree, 50 to 60 feet high, with a diameter of up to 2 feet, though trees of this size are rare today. The wood is extremely dense, the grain is very fine, and interlocked grain can be present. It is oily and can be difficult to use with hand tools. The wood polishes to a high lustre and finishes well. It is the heartwood that is black and highly prized.

Macassar ebony is native to the Celebes islands of the East Indies. Like most ebonies, the trees are small with sizes similar to Gaboon ebony. It has a very beautiful striped appearance with dark brown/black stripes alternating in a reddish brown background. This appearance is especially prominent on quartered lumber or veneer. The texture is extremely fine and uniform. It too is extremely dense, so sharp, tough tools are required. It also finishes well and takes a high polish.

Due to its reputation, ebony is utilised in all types of religious and cultural objects. It has been used in the construction of a variety of musical instruments as well, mostly string and woodwind (such as the clarinet or bagpipes). Because ebony trees grow to a limited size, the resulting lumber is also small. This constrains its applications in furniture except when used as veneer (especially for Macassar ebony). For the furniture-maker, ebony is mostly utilised as a decorative element: think inlays, carvings, drawer pulls, and other small accent pieces. Chessmen, pool cues and a myriad of black piano keys are also made out of ebony.

Ebony is a rare wood and demand has always exceeded supply. This explains its high cost but also its status as an endangered specie. It is easy to think that by using a little ebony one will not make a difference, but we must remember it has always been used for small objects and that has never stopped it from being over exploited.

For today’s woodworker, one must be aware of ebony’s threatened status.  Saving it for use in only the most desirable of projects will help conserve the specie. The careful use of ebony substitutes and alternative finishing techniques (‘ebonising’ maple) will allow future enthusiasts access to this most special of woods.