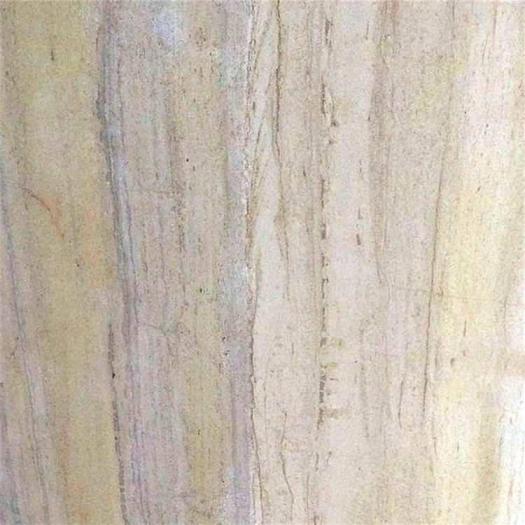 The Ginkgo is a living fossil, the only remaining member of a group of trees that once grew worldwide. First found in the fossil record 250 million years ago, it is now native to small areas of China. It is a hardy, drought resistant tree that is now popular as a cultivated tree in urban settings.  The Chinese have used its wood in furniture, carved objects, housewares and bowls.  However, little is known about the properties of its wood.

This begs the question: why Ginkgo? Well, I would suggest that as woodworkers increasingly using wood harvested from urban trees, you will come across Ginkgo as well as others species that are not traditional commercial species. I’ve seen large live edged slabs for sale as well as smaller pieces of Ginkgo. 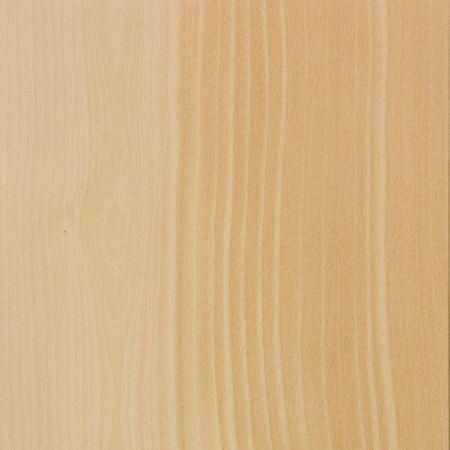 Ginkgos are large trees growing up to 115 feet tall with exceptional individuals growing up to 160 feet. Diameters of 4 feet are not uncommon. The Ginkgo possesses distinctive fan shaped leaves that are a deep green turning a brilliant yellow in the fall. They are insect resistant and can be extremely long lived. The female trees produce a ‘fruit’ with a foul odour likened to rancid butter or vomit. They are distinct in that they utilize motile sperm to fertilize the seeds.

The wood is a pale yellow to a caramel colour, often with black streaks. The wood is soft limiting its uses. For example, it’s not a good candidate for flooring. The wood has a fine uniform texture making it a good prospect for carving and turning. Carving with sharp tools leaves a nice sheen. It sands and finishes well, responding to oil finishes best. The sapwood is prone to staining by fungi during drying, so it should be dried quickly.

Technical information about Ginkgo being limited means that the decision to purchase Ginkgo depends on how adventurous you feel. I think its worth the risk. The wood has a subtle beauty, and it also has a story to tell. Urban forestry is increasing in popularity, and it will be an important resource for woodworkers.

It’s important to realize that urban trees grow differently than trees in a forest setting. Urban trees grow fast, branch early and often twist to follow the sun. These conditions can produce problematic lumber.  I encourage woodworkers who want to work with urban trees to learn how to read the ‘grain’. Always look for equal growth rings, tension wood and good colour. Always ask how the wood was dried. Working with Ginkgo and other urban species can be rewarding, just make sure to do a little homework first.