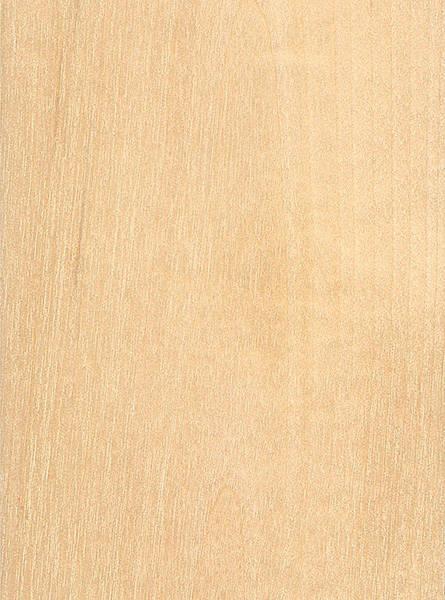 Paper (aka White) Birch is without a doubt the iconic tree in the Canadian boreal forest. With its highly distinctive white peeling bark, the Paper Birch defines our forests. Indigenous peoples used the bark for the hull of that singular Canadian watercraft – the canoe. They also used it for the construction of wigwams, fire-starters and smudge sticks to ward off mosquitoes and blackflies. Historical considerations aside, the birches are an important species in the woodworking industry. It is dominant in the panel industry, used for pulp production and can be found in cabinetry, furniture and interior trim. It is also an excellent turning wood. Yellow birch predominates, but Paper Birch is harvested as well and is a valuable wood on its own merits.

Paper Birch is found in all of the provinces of Canada. It can grow as far south as the Appalachians in the United States. Small outlier populations, remnants of the last ice age can even be found in New Mexico. It is found as far north as Alaska before it declines in density as it approaches the territories of Canada.

Paper Birch is one of the first species to colonize disturbed habitats, especially those affected by fire. It can quickly populate these areas due to its prodigious seed production. It will continue to propagate until it is crowded out by more shade tolerant species. Consequently, it is a short-lived tree living between 30 and 100 years.

Paper Birch is smaller than the Yellow Birch, averaging 70 feet in height with 2-foot diameters. Exceptional individuals can grow to 130 feet. It usually grows with a single trunk, although multiple trunks are common. Woodworkers should expect lumber of smaller dimensions when compared to Yellow Birch.

Paper Birch typically has a large proportion of a creamy to grayish white sapwood with a small knotty heart. The heart is a brownish red and can produce an interesting flame type colouration. Once seasoned, the wood has a fine even texture with a straight grain. A broad ropey curl-like figure is often present. The growth rings are indistinct giving the wood a uniform appearance with a dull luster. It is not considered a durable wood, suitable for interior projects only.

Paper Birch is less dense than Yellow Birch and is easier to work. Figured wood may tear, but overall the wood machines and routes well. Low cutting angles and sharp carbide tooling will reduce tearout. Screws and nails should be predrilled. There are no problems with gluing. Pay attention to too much clamp pressure to avoid starved glue joints.

Paper Birch can also be used as a substitute for more expensive species such as Maple, Cherry, Mahogany and even Walnut. This wood can be seen as a blank slate. Careful use of wash coats and stains can accomplish a variety of end results. This is a good opportunity for woodworkers to experiment with their finishing techniques. So often, we concentrate on construction and joinery. Finishing becomes an afterthought. A couple of tips on finishing Paper Birch will help you start on the journey. This wood will blotch, so conditioners and thin spray coats may be necessary. Careful selection of components for use in large panels and glue-ups is important to insure that all pieces stain to the same colour. Sanding must be done with care to avoid scratches that will dominate when stained.

Paper Birch can be a valuable addition to the woodworker’s palette. Lumber and veneered products are widely available at a reasonable price. Paper Birch can be used in all sorts of projects from cabinetry to turning. Having seen some interesting pieces utilizing the bark as a veneer, I would like to issue a challenge. Let’s revive the historical importance of the Paper Birch bark in contemporary woodworking. Stripping bark from live trees is not an option, but harvesting bark from fallen trees can yield a new resource for craftspeople. What can be a better way to honour this iconic tree?