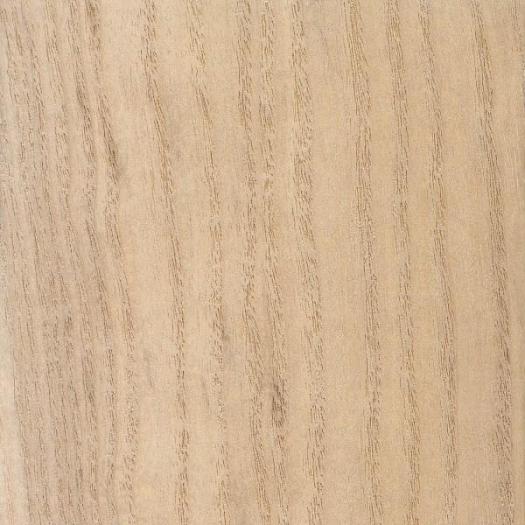 Paulownia is endemic to Southeast Asia and is a widely used and well-regarded hardwood.  It is found throughout China, south to Laos and Vietnam and east through to Korea.  The Japanese are particularly enamoured of it, cultivating it widely and using it for boxes, furniture, wooden shoes and musical instruments such as the koto and pippa.

Paulownia eventually made it to North America in the 1840s.  It was imported as an ornamental tree for discerning gardeners.  Its seeds were also used as packing material for imported goods and it wasn’t long before a substantial population of trees was established in the United States.  Large populations of naturalised Paulownia can be found today in the Appalachian region.  To meet the Japanese appetite for Paulownia, there are now large plantations in the U.S.

Paulownia is one of the fastest growing trees in the world.  It can grow up to 10 feet tall in its first year alone.  It typically grows to 40 – 60 feet in height with average diameters of 2 feet.  This fast growth explains its popularity as a plantation tree as it reaches commercial sizes very quickly.

Paulownia is extremely light for a hardwood.  This is probably a result of the tree sacrificing density for fast growth.  Paulownia also has an extremely high strength to weight ratio, a property exploited by wood workers.  For example, it makes a great surfboard where a strong and light material is needed.

The grain is straight with a coarse texture with lots of large pores.  It is ring porous and has an appearance very similar to Catalpa.  The sapwood is a pale white and is not distinct from the heartwood.  The heartwood is typically a dull brown with occasional red and purple overtones.  This wood is very stable during the drying process and after drying.  As a bonus, it’s also quite durable.

Given its density, it is very easy to work.  It can contain silica which can quickly dull tools.  You don’t have to pre-drill for nails and screws.  It should plane and mill without tearout.  Paulownia accepts all glues, stains and finishes without problems.

In addition to the uses previously mentioned, Paulownia is used in general construction, beehives, aircraft and marine fittings, plywood and veneer.  It is also used in solid body guitars and for soundboards in a variety of musical instruments.

Paulownia can be difficult to source.  Specialty lumber dealers are your best bet.  While most of the plantation trees are sold directly to Japan, an occasional tree (either plantation or natural) might make it to the retail market.  Expect to pay a high price in comparison to other domestic lumber.  The plantation material will have very wide growth rings.  This wood will be light and is not as desirable as material coming from trees that have grown naturally.

This is one wood I would really like to work with.  Being light and strong, able to be worked by hand, Paulownia gets you thinking about new projects and new approaches to woodworking.  It will definitely be on my list of woods to acquire.