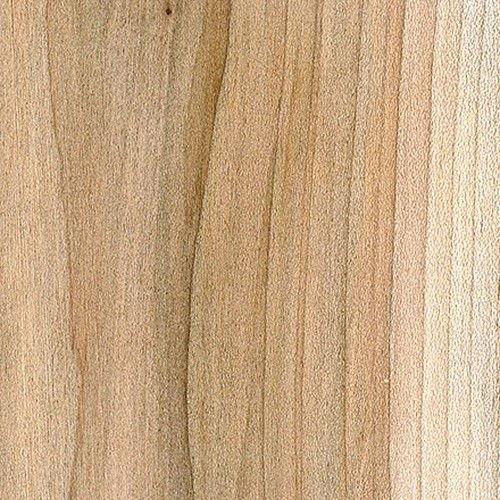 Red Maple is one of the most common trees, and is often simply referred to as ‘soft maple’. In fact, the United States Forest Service has declared it the most prevalent hardwood species in North America. It is a wide-ranging tree, extending south from Newfoundland to Florida and east from the Mississippi River to the Atlantic Coast.

This species of maple has a root system that is very adaptable to most soil types. Consequently, it will thrive in a variety of habitats. Red Maple is an opportunistic tree, taking advantage of depleted forests, which explains whey it’s far more abundant than when Europeans first arrived on this continent.

It has moved into niches left available by the demise of chestnut and elm stands. For better or worse, it is quickly changing the composition of the Eastern forest. Fast growing, it has a relatively short life and typically reaches heights of 80 feet with diameters of 2 to 3 feet. Exceptional, and rare, individuals have attained heights of over 100 feet with diameters approaching 7 feet.

When harvested for lumber the sapwood is the desired part of the tree. It is a creamy white to greyish colour sharply demarcated from the brown to reddish-brown heart. The sapwood easily oxidizes and is prone to discolouration from fungi, especially if the green logs are not handled properly. Insect damage from various beetles can leave holes in the sapwood, which is often surrounded by distinctive coloured areas caused by a fungus that travels along with the beetle. This material is often sold as wormy or ambrosia maple.

The pores of the Red Maple are indistinct and uniformly distributed. It has a fine texture and is usually straight grained. Like all members of the maple family, it can produce a wide variety of beautiful and distinctive figure types such as curl, quilt, and birds-eye. It also produce burls. Often found in the Red Maple are light brown streaks parallel to the grain called pith flecks. They flecks are fairly common in soft maples and can be used as one criteria for distinguishing soft maples from hard maples.

Woodworkers should be aware of the many grades of Red Maple lumber. Some mills will sort out the Red Maple denoting it as Red Leaf Maple. The white coloured lumber is graded as Sap and Better. The brown lumber is mostly the heartwood with little white sapwood. Figured lumber does not meet standard grading requirements and will be culled and collected separately. Expect to pay a higher price for the figured material.

The wood is relatively easy to machine, but tools should be sharp and feed rates should be consistent to minimize burning. It glues well and takes fasteners with minimal trouble if pre-drilling is used. It stains better than hard maple, although blotching can be a problem. This can be minimized by using pre-conditioners or other types of stains and dyes. It’s always best to experiment on scrap before applying a finish to your project. Finally, Red Maple is not a good candidate for steam bending.

Since it is not a durable species, its application should be limited to interior uses. You’ll find Red Maple commonly used in furniture, especially in upholstered pieces and as a secondary wood. It’s a popular species used in the kitchen cabinetry sector, and you’ll also find it widely used for millwork, flooring, crates, and pallets. Woodworkers often use the more highly figured wood in decorative objects and musical instruments.

With widespread access to current and future stock, Red Maple is an economical choice for a wide range of woodworking projects. Careful consideration of the various grades is important when selecting this material for maximum benefit. If figured wood is desired, Red Maple can offer some spectacular wood at a decent price.