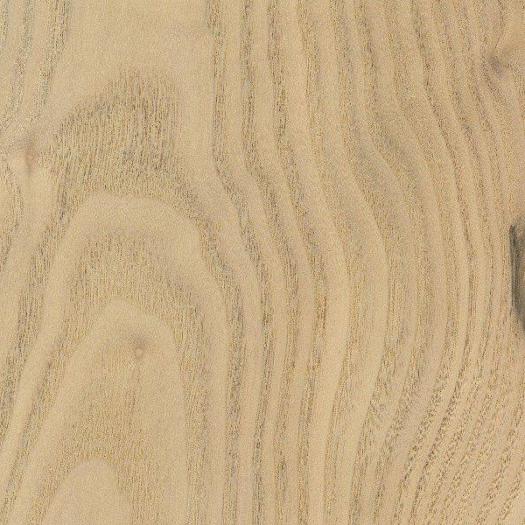 Trees are nature’s manufacturing factories – producing all sorts of unique biochemical compounds form sunlight, carbon dioxide and nutrients extracted from the soil.  Sassafras is exceptional in this regard, producing oils that give it a distinct spicy aroma that permeates all parts of the tree. Humans have utilized sassafras for medicinal, culinary and aromatic purposes since Aboriginal North Americans discovered it. The historical properties attributed to sassafras derive from the unique oils produced by the tree. The root, stems, leaves and flowers have all been used to produce various teas, infusions, tinctures and poultices. Conditions as diverse as cough, fever, malaria, worms, burns and arthritis have all been treated with sassafras products.

The leaves have been used to flavour various soups and stews similar to the way we use bay leaves today. The leaves are also ground to a fine powder to produce file. File is the hallmark spice of Cajun and Creole gumbos. The original root beer was made from sassafras roots and is responsible for its distinctive taste. The unique scent of sassafras has found its way into soaps and candles. 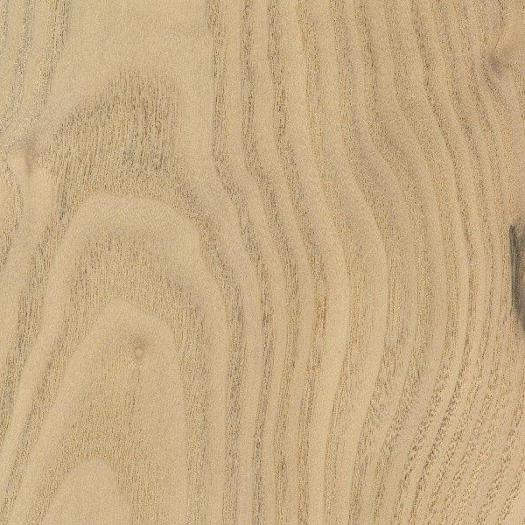 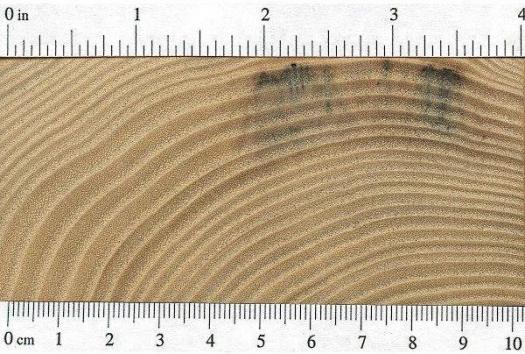 Sassafras was harvested primarily to provide sassafras oil for commercial applications. The oil was distilled from the roots. Sassafras oil is no longer permitted in foods and medicines. Today it is primarily used as an aromatic additive.

Sassafras is a small tree native to eastern North America from southern Ontario to the Gulf of Mexico. Typically, it is fifty to sixty feet tall with two to three foot diameters. It rarely exceeds 100 feet in height. Sassafras’ diminutive height limited its use as a commercial lumber species. However, it should be considered undervalued as lumber – perhaps a hidden gem.

Sassafras is a pioneer species preferring disturbed habitats. It can grow in a variety of soil types, especially sandy conditions. Their unique lobes shaped leaves give it a distinctive appearance. In the fall, the foliage will turn a brilliant orange red. These characteristics make it a popular ornamental.

Sassafras is a light but surprisingly strong wood. It is straight grained with a coarse even texture. It planes and machines extremely well. It can split near the edges so pre-drilling is necessary for successful nailing and screwing. It glues well and will take all finishes well. Being ring porous, it is a good candidate for staining. It dries without degrade and is a very stable wood.

The heart is a tan to medium brown. There can be small orange burls and swirls present. The sapwood is a paler yellow colour and is not sharply demarcated from the heartwood. Sassafras resembles brown ash and in particular American chestnut. Given the rarity of chestnut, woodworkers should be pleased that there is a readily available substitute.

Historically, sassafras lumber was often used in furniture making. Bedsteads were made of sassafras since it was believed the distinctive odour would ward off bedbugs. It was believed that sassafras flooring would repel termites and other pests. Being a very durable wood, it can be used in boat building, especially canoes. It is also found in interior and exterior mouldings, millwork, cooperage, fencing and posts.

I particularly like its use in drawer making. By leaving the inside of the drawer unfinished, the lovely odours of sassafras are available whenever the drawer is opened.

Sassafras can be found in the inventory of most specialty wood dealers. It’s inexpensive and nice clean material is readily available. Undervalued perhaps, but Sassafras is an excellent candidate for a wide range of woodworking projects.