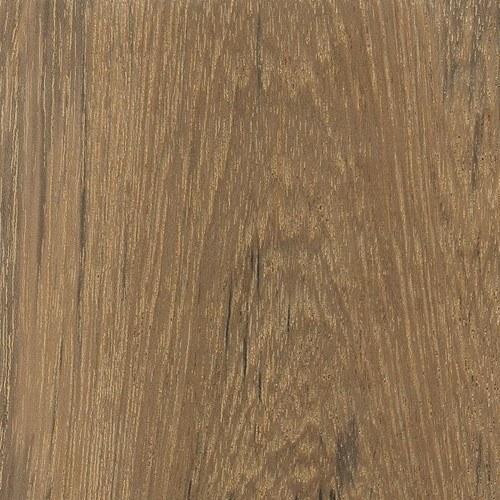 Teak is one of the world’s most celebrated timbers, known for its outstanding durability, unmatched in a natural wood product. Indigenous to India, Myanmar (formerly Burma), Thailand, and Laos, it is now naturalized throughout South East Asia. Myanmar is famous for its teak, producing large quantities of quality wood from its old growth forests.

A large deciduous tree, it grows upwards of 130’ in height, with diameters  approaching 5’. Ocassionally 6’ to 8’ diameter specimens are found in Myanmar. Often, mature trees are girdled, and then left to dry standing.  After several years the trees are light enough to be cut down and floated out of the forest.

Teak was a common hardwood in its original range, used for everything from house frames to furniture. The value of teak changed dramatically during the early 1800s when Europeans discovered its outstanding application in ship building. A profitable teak trade developed and soon it was one of the most exploited wood resources in the world. The demand for teak has continued to this day, raising concerns about the long term health of the original forests.

Today, Myanmar remains the only country exporting old growth timber. Fortunately, teak is one of the few species that can be grown in large plantations, which is where most of the world’s supply now comes from. This takes pressure off of the original forests and helps preserve teaks genetic diversity. Plantations that are exceptionally managed can now be certified as producing sustainably grown and harvested teak products.

Teaks durability is the result of the natural oils which gives the wood a waxy feel. These oils make teak highly resistant to termites, fungi, and other pests, which accounts for its long history of use in housing and boating. Teak wood maintains this durability even if it is not finished. As well, teak is also very stable, with little dimensional change in moist marine environments, which makes it excel for low maintenance boat and ship decking. The slightly softer summer wood wears a little quicker, and produces a natural non-slick surface.

Teak is also sufficiently attractive that it has a long history of use for all kinds of interior trim work and furniture. During the middle of the 20th century Danish furniture makers like Hans Wegner and Grete Jalk created a widely popular teak furniture movement.

In appearance, teak lumber varies from a golden brown to a deep rich brown with chocolate coloured markings and stripes in the heartwood. The best teak is straight grained, occasionally wavy with a distinct leathery odour when freshly cut.

Because it’s generally so straight grained and has a medium density, it’s easily sliced into veneer. These characteristics also make teak relatively easy to machine or work with hand tools. You’ll find that it screws and nails well, although pre-drilling is required. However, because it has a high silica content, tools tend to dull quickly – it’s best to use carbide tooling.

Due to the high oil content in this wood you need to pay attention to how you glue the lumber. Best results are achieved if you can plan your work to glue up immediately after milling. It’s also best to wipe down the milled surfaces with a solvent (denatured alcohol or lacquer thinner) before applying the glue. As an alternative to PVA glue you can also using an epoxy or a polyurethane adhesive.

Teak accepts a wide range of finishes from oil based to marine spar varnish. It can also be left unfinished, where it will weather to a silvery grey.

Demand for teak will always remain high, as there is little substitute for its unique properties and applications. As a result, prices are high, and will likely remain so. While plantation teak was once thought inferior, numerous studies have shown there is little difference between it and the old growth teak.  With continued emphasis on well managed teak plantations, future woodworkers can be assured of a constant supply of this exceptional wood.